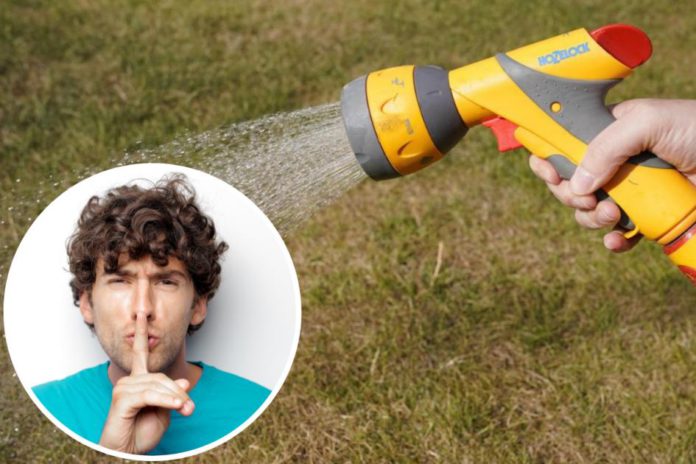 THOUSANDS of people grassed on their neighbors during the garden hose ban, research finds.

It comes after two water bans were announced in the southeast last week.

Water companies are urging people to make sure no garden gets watered and no law is broken.

However, if you are unwilling to let your garden dry out, you could face a £1,000 fine.

Clearitwaste.co.uk investigated which areas of the UK have the most ‘snitches’.

He used Ustats.org to survey 5,367 Britons, asking whether they would report their neighbors or keep it to themselves.

The research found that 17.23% of respondents in the Southeast would flag their neighbors if they saw them using a garden hose.

At the other end of the scale, London has the most people who would be unaware of their neighbors breaking the ban – 94.08% of those polled said they would not report. The capital is followed by Yorkshire and the Humber and Northern Ireland with 92.44% and 90.24% respectively.