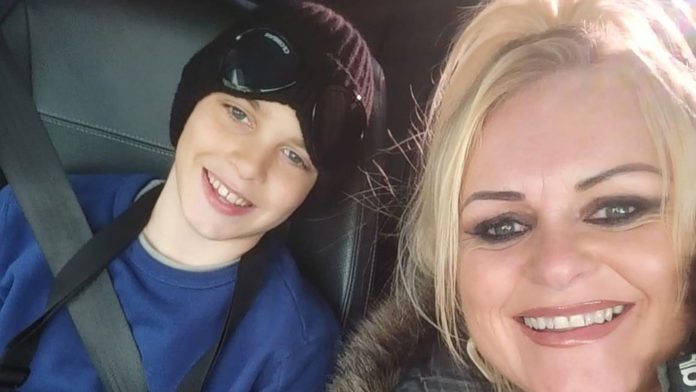 This is the latest tragedy to unfold so publicly in court.

It won’t be the last.

Their names made headlines.

It is important to remember, however, that they are the exception.

The majority of cases go unnoticed because they are discussed and agreed upon behind closed doors.

Behind all this hides a fundamental question; What makes a life worth living and who should decide when it ends?

These are complex ethical questions with sometimes an impassable chasm between the two parties.

Alta Fixsler’s father, Abraham, strongly believes that it should be up to parents to decide what is in their child’s best interest.

Two-year-old Alta died after parents lost their legal fight to prevent the removal of his life support systemarguing that it went against their religious beliefs.

“It doesn’t make sense to me,” he says. “I don’t think doctors should be able to take a case like this to court.

“The court is an important thing everywhere, but this topic is for parents to decide what is best for their child.

He wants to see a change in the law, similar to the proposals put forward by Charlie’s Law and Alfie’s Law.

In recent years, there has been criticism of the involvement of third parties, often by religious groups, in cases like these.

Professor Dominic Wilkinson, director of medical ethics at the Oxford Uehiro Center for Practical Ethics, said desperate families would “go to anyone who can tell them things they want to hear”.

“Sometimes that can include people who may have different agendas,”…