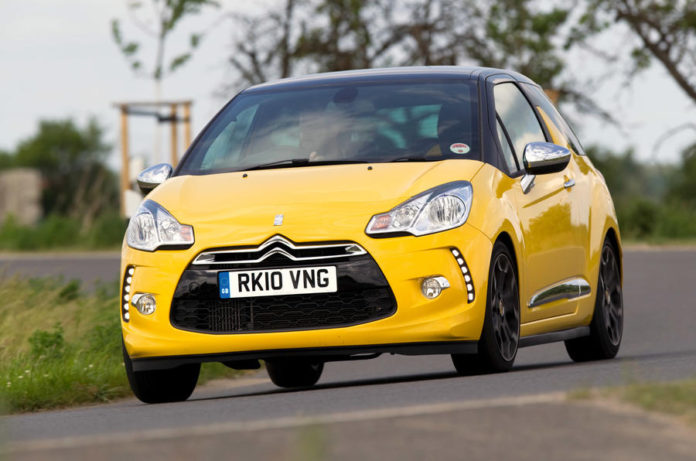 The boss of French premium car brand DS has said a new city car could be on the cards as he accelerates renewal plans for his smallest offering, the DS 3 Crossback.

The crossover replaced the older DS 3 supermini – first sold as Citroën – in 2019 in a bid to capitalize on the hugely popular and still growing hatchback B-SUV crossover segment.

But as the automaker looks to its next generation – particularly ahead of its 2024 full electrification plan – boss Béatrice Foucher told Autocar she wouldn’t rule out a return to the 3’s roots, adding that the 3 original “had been very successful in Britain”.

If it were to return, it would do so with an electric powertrain and sit on parent brand Stellantis’ STLA Small platform, due out mid-decade.

Foucher said: “We are working on the renewal of the DS 3, and when we say ‘renewal’ it does not mean that we are going to renew the car strictly as it is today.

“The goal of renewal is to say: ‘Ok, we have customers [already]and U.S [are also] looking at new customers we’d like to talk to about a new car, and what would be the best product to do that with? »

“[We need to] capitalize on what has been done. That’s what we’re thinking at the moment. »

She added that the brand should also consider what the market wants, as a new city car would go against a automotive orient yourself. Most companies, including Ford and Honda shifted their focus from small cars to more popular crossovers and larger SUVs.

“At the end of the day, when you look at the premium market, it’s harder to sell small cars than big ones, obviously because when you’re paying a lot for big ones, you get the status, and you get the volume for the price. , so the cost for the volume is appropriate”, said Foucher.

“But when you have small cars it’s harder to argue. That means it’s always a tough equation to have a small car while being a premium brand.