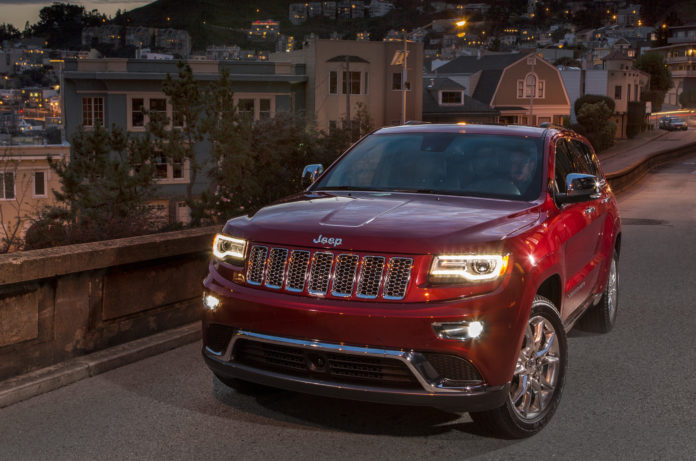 Fiat Chrysler Automobiles (FCA) has been ordered to pay $299.7m (£245.8m) for misrepresenting the emissions output of more than 100,000 diesel vehicles sold in the US.

The US company, now part of global car company Stellantis, was sentenced in the US yesterday after pleading guilty to criminal conspiracy to defraud regulators and customers – similar to the Volkswagen Group’s Dieselgate emissions scandal seven years ago.

A three-year investigation revealed that FCA had developed a new 3.0-litre V6 diesel engine – the Second generation EcoDiesel units – for the Jeep Grand Cherokee and Ram 1500 it sold in the United States from 2014 to 2016, which it marketed as “Clean Ecodiesel” vehicles with best-in-class fuel efficiency.

According to court documents, FCA calibrated the vehicles’ emission control systems to produce fewer NOx emissions during federal testing procedures, without which they would not have passed the tests. 101,482 were affected.

On top of that, FCA “engaged in other deceptive and fraudulent behavior” that helped vehicles meet required emissions standards, the documents add.

FCA admitted it did so so the vehicles could retain “features that would make them more attractive to consumers,” including fuel efficiency, service intervals and performance.

As part of the ruling, the company was ordered to pay $96m (£78m) in fines and waive $203.6m (£166.9m). He also received three years of organizational probation, which imposes conditions to prevent the FCA from being involved in similar illegal activities.

In addition to this, it must conduct a review of its compliance with the US Clean Air Act, which it must then submit to the authorities. He must then prepare at least two other follow-up reports.

Three former FCA employees have also been charged with conspiracy to defraud the United States and violate the Clean Air Act and six counts of violating the Clean Air Act. They are awaiting trial.

“Today’s sentencing is appropriate punishment for a company that conspired to defraud regulators and consumers,” said U.S. Attorney Dawn Ison.

“All corporations must be transparent and honest in their dealings with the federal government and the public. This lawsuit reflects how seriously my office takes this principle.