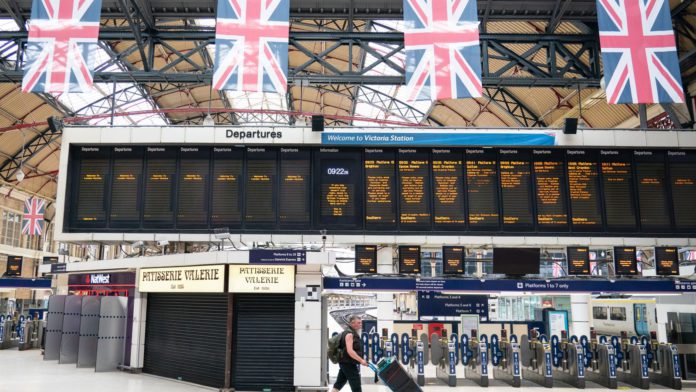 Rail travelers are facing a fresh wave of disruption as train drivers at several companies announced a fresh strike over a long-running dispute over pay and working conditions.

The 24-hour strike on Saturday August 13 will coincide with a busy football weekend, with Premier League games in Manchester, London, Birmingham and Brighton likely to be affected.

Timetables are due to be released on August 9, but passengers are advised to follow the latest travel advice, check before you go and allow extra time for their trip.

Although companies not involved in the strike will continue to run trains, these are expected to be busier than normal.

The industrial action will also affect services operating on the morning of Sunday August 14, with those planning to travel being asked to consider starting their journey later in the day.

Several strikes have taken place so far this year, with unions calling for higher wages due to rising costs of living and raising concerns about job security and working conditions.

In recent weeks, extensive talks have taken place on these issues, but the dispute remains unresolved.

Trains at a standstill in London stations

“We must modernize and adapt”

Rail Delivery Group chairman Steve Montgomery said: “We are truly disappointed that Aslef management has, for the second time in as many weeks, decided to impose even more uncertainty on passengers and businesses in disrupting passengers’ weekend plans.