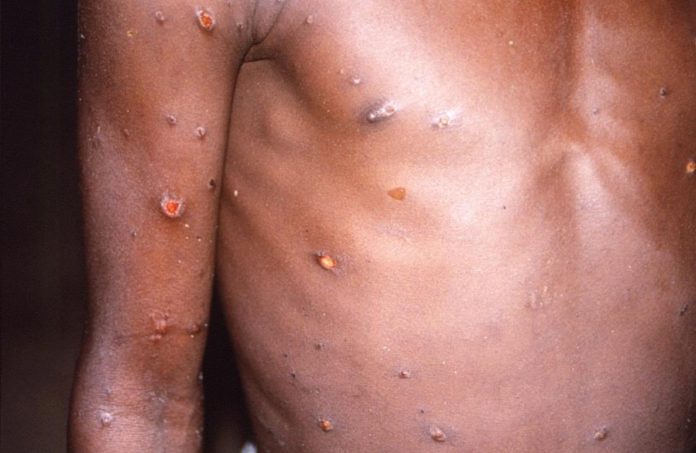 The number of monkeypox cases in the UK is starting to plateau, according to new figures from the UK Health Security Agency (UKHSA).

The organization said 2,859 cases of the disease have been recorded in the UK and the majority have been transmitted between gay and bisexual men and men who have sex with men.

The median age of people infected with Monkeypox is 37, while 73% of cases in England are in residents of London.

A small number of cases have been recorded in women, but 99% of those infected are men.

If you are eligible for the monkeypox vaccine, we will contact you to introduce you and get it. 

Watch sexual health consultant Dr Rachael Jones explain who will be offered the vaccine, how people will be contacted and why it’s important to get it ⬇️pic.twitter.com/kxEfxc2zcs

The NHS announced late last month that it was stepping up its monkeypox vaccination program in London as new supplies of a vaccine became available.

Vaccination experts have recommended that gay and bisexual men at high risk of monkeypox exposure be offered the Imvanex smallpox vaccine.

Dr Meera Chand, director of clinical and emerging infections at UKHSA, said that despite early signs of a plateau, the public must “remain vigilant”.

“While the most recent data suggests that the growth of the epidemic has slowed, we cannot be complacent,” she said.

“Be vigilant and check yourself for symptoms of monkeypox, including rashes and blisters.

“If you are concerned about having symptoms of monkeypox, take a break from events, meeting friends or sexual contact. Instead, stay home and contact 111 or your local sexual health service for advice.

“The smallpox vaccine is offered to those most at risk of coming into contact with monkeypox to provide protection and reduce the spread of the disease.”