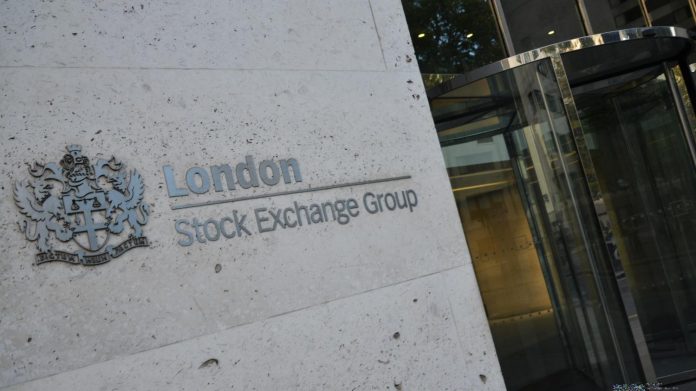 Lighten the rules. This is what a report commissioned by the British government advocates. This document is unlikely to end up on a shelf because the London Stock Exchange is losing its luster. It has just been dislodged from the leading European financial center in favor of the Amsterdam Stock Exchange. The Amsterdam Stock Exchange is owned by Euronext which also owns the Paris Stock Exchange. In January, the French stock exchange thus saw its daily transactions sharply increase, to the point of placing itself ahead of Frankfurt. Paris can say thank you to Brexit.

Unlike other industrial sectors in the United Kingdom, financial services were not taken into account in the agreement signed between London and Brussels. In addition, there is no equivalence between UK and EU financial services regulations. So investors, who do not want to pay the brunt of Brexit, repatriate their money to a safe place: on the continent.

The authors of the report commissioned by the British government recommend that the executives of the London Stock Exchange relax the listing rules in order to easily attract more young tech companies, and allow their founders to maintain tighter control over their companies. Another recommendation is to liberalize the rules on so-called Spacs, financial structures that enter the market for the purpose of acquiring listed companies. As Europe refuses to grant financial certifications to British operators, London is creating a parallel market. A new deregulated Anglo-Saxon model, even more liberal than liberal for some observers. This model, which escapes all regulation, is now at the gates of Europe, with all the dangers posed by crazy and opaque finance.