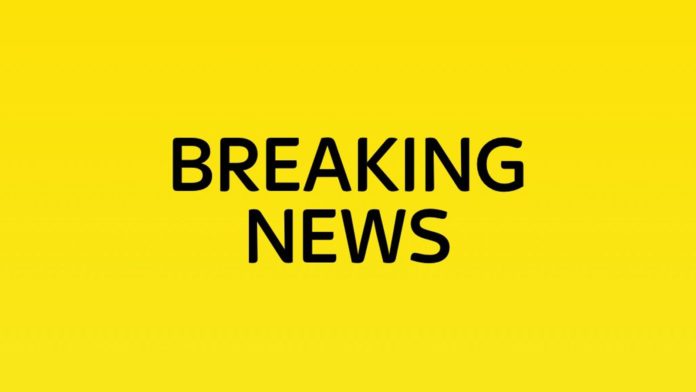 Whitehall’s spending watchdog has launched an investigation into Greensill Capital’s involvement in government-backed COVID support programs before the company collapsed.

The National Audit Office announced on Friday Westminster’s latest investigation into Greensill, who is at the center of a lobbying dispute involving former Prime Minister David Cameron.

This has enabled it to finance mid to large sized UK companies with turnover of over £ 45million should they be disrupted by the pandemic.

But in March of this year, Greensill filed for insolvency.

Over the past few weeks Mr Cameron has been faced with a slew of questions about his contacts with the government and serving officials on behalf of Greensill, who employed him after leaving 10 Downing Street.

The controversy has also raised a series of questions about the role of Greensill founder Lex Greensill and his involvement in the government’s use of supply chain finance systems.

Announcing their investigation, the National Audit Office said: “This investigation will cover Greensill Capital’s involvement in the government’s COVID-19 support programs, including the accreditation process, and any post-accreditation monitoring of Greensill’s activities. Capital.”

Prime Minister Boris Johnson has already ordered a leading lawyer to examine the involvement of Greensill Capital and Mr Greensill in the development and use of supply chain finance in government.

Three separate committees of MPs have also launched investigations into the activities of Greensill Capital.