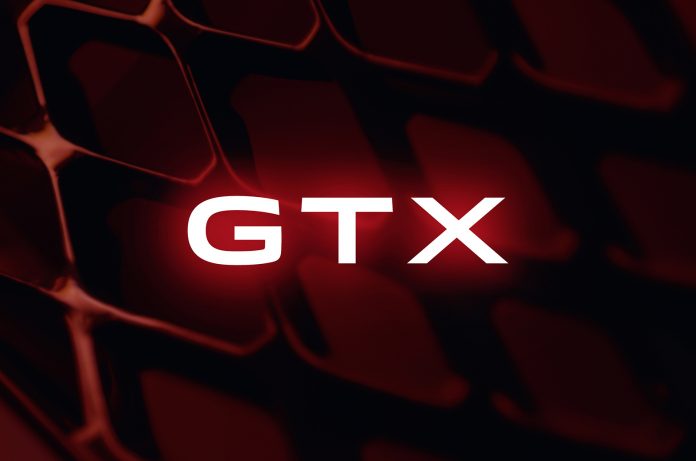 Volkswagen has confirmed that it will launch the new ID 4 GTX, the first in a series of performance-oriented electric vehicles, on April 28.

The top-of-the-line version of the recently launched electric SUV is expected to use a 302-horsepower all-wheel drive powertrain, making it the first ID model to go on sale with all-wheel drive. The system will automatically send power to the front axle when needed, although Volkswagen says it will offer an AWD “ Traction ” performance driving mode.

As first revealed by Autocar in 2019, the GTX badge will be used for future performance ID models, positioning them alongside the existing GTI, GTD and GTE model lines.

Klaus Zellmer, Volkswagen Marketing Director, said that “the letters GT have long been synonymous with driving pleasure. Now the X is building the bridge to the mobility of the future. “

He added: “Durability and sportiness are not mutually exclusive, but intelligently complement each other.”

Autocar understands that the ID4 GTX will feature a lower ride height than the regular ID 4, with various other chassis changes being made to improve handling and performance.

The ID 4 GTX is expected to be followed later this year by the ID 5, a coupe-crossover version of the ID 4. It’s likely that this model will also get a GTX version eventually.

While Volkswagen’s focus is on using dual-engine, all-wheel-drive powertrains to meet the performance expectations of the GTX badge, a hot version of the smaller ID 3 is unlikely to be offered.