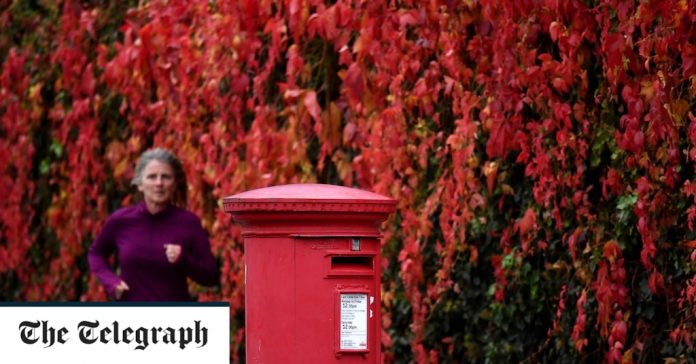 A ‘historic’ deal has been reached to end a long-standing dispute over job security, pay and hours for Royal Mail employees.

The Communications Workers Union (CWU) said it was a “great deal” for postal workers, customers and the company.

The settlement includes a two-year wage agreement backdated to April, worth 3.7%, plus a one-hour reduction in the workweek, the union said.

As the company introduces changes there will be no mandatory layoffs and Royal Mail’s stated goal is now job creation, according to the CWU.

Officials said Royal Mail can now introduce changes faster with full union support, including developing a 24/7 operation for parcels and rolling out new technology and automation.

CWU General Secretary Dave Ward said: “This is a historic agreement which means that even in these incredibly difficult times, when members stand in solidarity with their union, it is entirely possible to plan a future that can still benefit workers, customers and the company. .