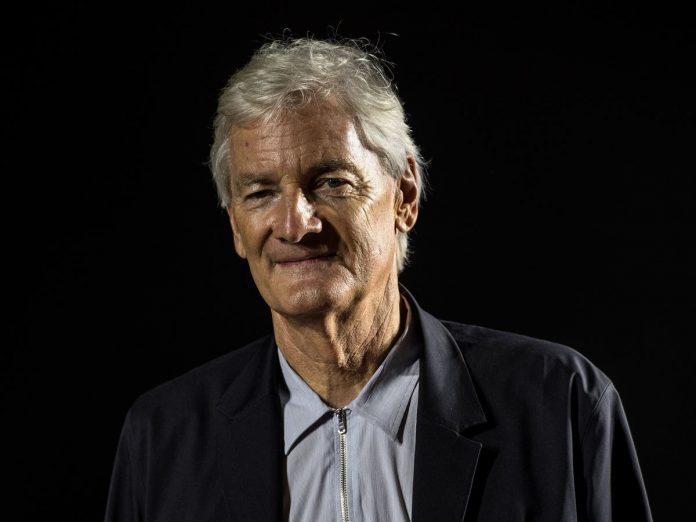 Brexit-backed manufacturing entrepreneur Sir James Dyson gave an interview this week in which he suggested that the UK’s departure from the single market and the European Union’s customs union on December 31 was already good for British companies.

“We have our freedom, we can make trade agreements with other countries outside of Europe [and] we can employ people from all over the world, ”said Sir James, who moved Dyson’s manufacturing operations out of the UK almost two decades ago and moved its headquarters to Singapore in 2019.

Speaking from the Dyson innovation campus in Wiltshire, where Sir James was announcing 200 new jobs, the billionaire vacuum cleaner and hand dryer designer suggested to the BBC that the Oxford AstraZeneca vaccine was proof of that dividend of freedom.