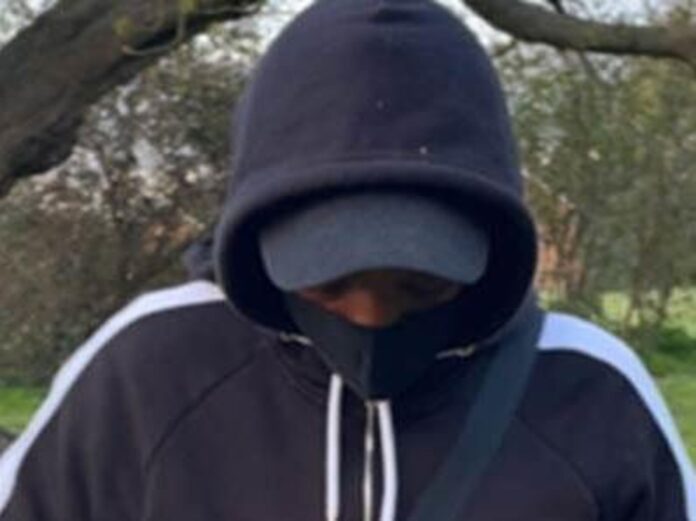 Police investigating the rape of an 18-year-old woman in Bedford have released a picture of a man they would like to talk to about the incident.

At around 9 p.m. on Friday April 16, the woman was with a young girl in the woods near The Spinney, when they were approached by a man who engaged them in a conversation and then raped her.

Police are now keen to speak to a man who was seen in the area at the time and who may have vital information.

Detective Inspector Michelle Lack, of the RASSO Force Team, which is investigating sexual offenses, said, “We take this very seriously, and our investigation is ongoing.

“It was an extremely distressing incident for the young woman and her friend, and our team of specialist officers are supporting them.

“We are working hard to follow up on all leads, and now we want to identify this man because he may be able to help you.”

Anyone who knows this man, or who may have information about the incident, is asked to report through the force’s online reporting center, citing the reference Operation Elegy.

You can also contact an independent Crimestoppers charity anonymously on 0800 555 111.