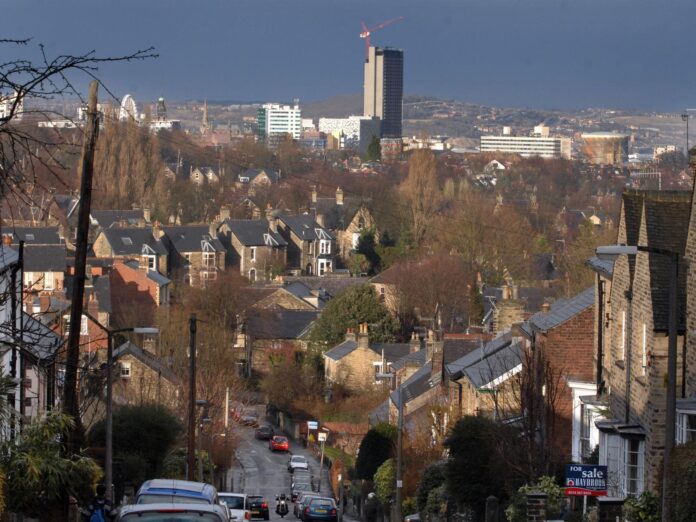 Minesh Parekh has sent a letter to the Labor ruler NEC, which has been signed by 58 party members in Sheffield. Labor lost eight districts and thus overall control of the council.

He says: “As devastating as this result is, it is no surprise. While there have been many highlights in Labor’s recent history in Sheffield, including the commitment to be a zero carbon city by 2030, the fight to outsource public services, and the commitment to pay the real living wage to all city ​​council employers were unfortunately not enough to keep the council under Labor control.

“However, there have been a large number of incidents that have left the city in a bad position on the national stage.

“Many people, from all branches of the party, have expressed concern with the previous administration, including enduring unpopularity over the continuing fallout from the Streets Ahead PFI, and the distance it kept from party members and the general public. .

“We will need to begin the process of rebuilding trust in Labor in our city, which should mean a new form of leadership.

“With Bob Johnson losing control of the council and his seat so soon after being elected leader, a period of reflection is needed on the reasons for this loss.”

But the letter says that all party members should have a vote, not just councilors.

It is understood that the Labor Party rules say that Labor Groups are responsible for selecting their Leader and any changes to the rules should be made at the party conference in October.