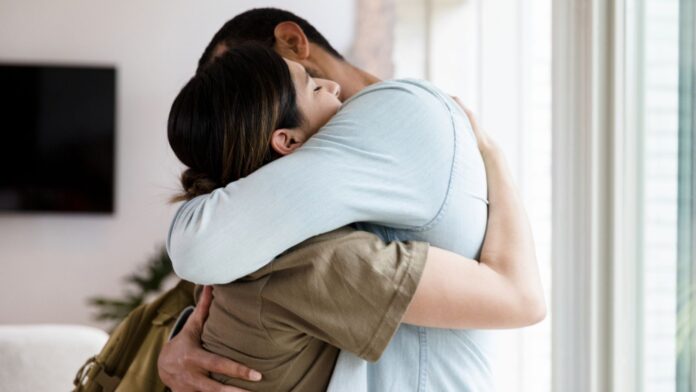 Boris Johnson is set to announce that the next step in lifting the lockdown will proceed as planned on May 17, a minister said.

Michael gove told Sky News on Prime Minister will give the green light tomorrow, clearing the way for people to meet inside and for inner hospitality to resume in just over a week.

Mr Gove told Sophy Ridge on Sunday: “Thanks to the success of the UK vaccination program and the common sense of people across the UK we can gradually relax the measures.

“I anticipate that tomorrow the Prime Minister will signal that we can enter the next stage of detente in England on May 17th and as the transport secretary indicated yesterday that also means that some of the rules on international travel are also in effect. changing. “

He later told the BBC’s Andrew Marr that the next step in easing the lockdown would mean people could kiss again.

He said: “Friendly contact, intimate contact, between friends and family is something we want to see restored.”

When asked if that meant cuddling would be allowed again starting May 17th, he replied, “Yes”.

According to the Prime Minister roadmap to facilitate lockdownMay 17 could also see the end of the ban on international travel.

A traffic light system which ranks countries based on the number of coronavirus cases and the progress of their vaccination campaigns will go into effect instead.

Under the rules, green countries are allowed to travel without quarantine as long as a COVID tests are carried out before and after the trip.

Turkey, who are due to host the Champions League final in Istanbul on May 29, are on the red list – making it virtually impossible for British football fans who wanted to see the Manchester City-Chelsea clash to leave.

Mr Gove said there were “delicate negotiations” going on regarding Champions League final.

When asked if the …