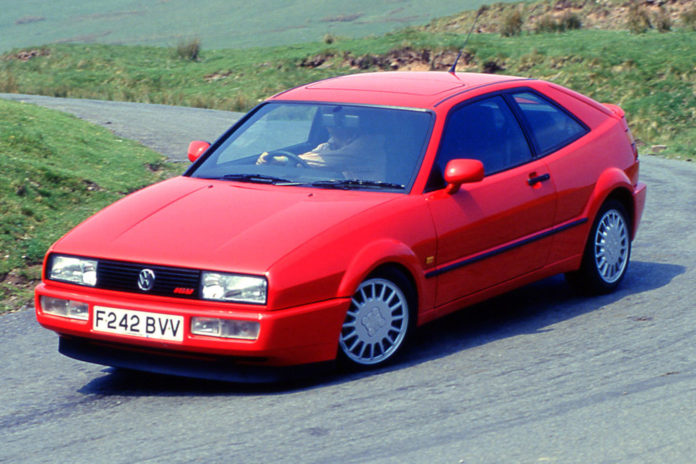 In Autocar’s recent homage to the internal combustion engine (May 5), some of our editors named their all-time favorite engines. Here we’ve rounded up five of these engines in the cars that made them famous, starting with the Volkswagen Corrado VR6.

“Its narrow-angled vee allowed this sophisticated big-breasted to slip under the working hood of a Golf or that little slice of heaven, the Corrado,” wrote James Disdale. In addition, we have found an example of this said Corrado. Registered in 1994, it has covered 175,000 miles and looks shiny, at least in the photos. It is finished in a chic dark blue with gray leather.

We’re clearly big fans of the VR6, but we know it’s not without its issues. For example, timing chains can stretch and skip teeth, especially beyond 100,000 miles. The replacement is off-engine work costing around £ 800. Fortunately, this car has just undergone this work.

Other work done in recent years includes new wheel bearings all around, a new clutch master cylinder, new drive shafts and new engine mounts, plus it has just been serviced.

We would look at the body for rust beneath this nice finish, as it can hit sills, wheel arches, screen surrounds, and front fenders.

Most replacement parts are easy to find, with the exception of some trim and headlights and fog lights. On this point, VW Heritage sells headlight protection covers, which we would install quickly. The seller says all the electricity is working including the active spoiler which can be annoying.

All in all, then, this is a Corrado that looks like a home worthy of Disdale’s beloved VR6. 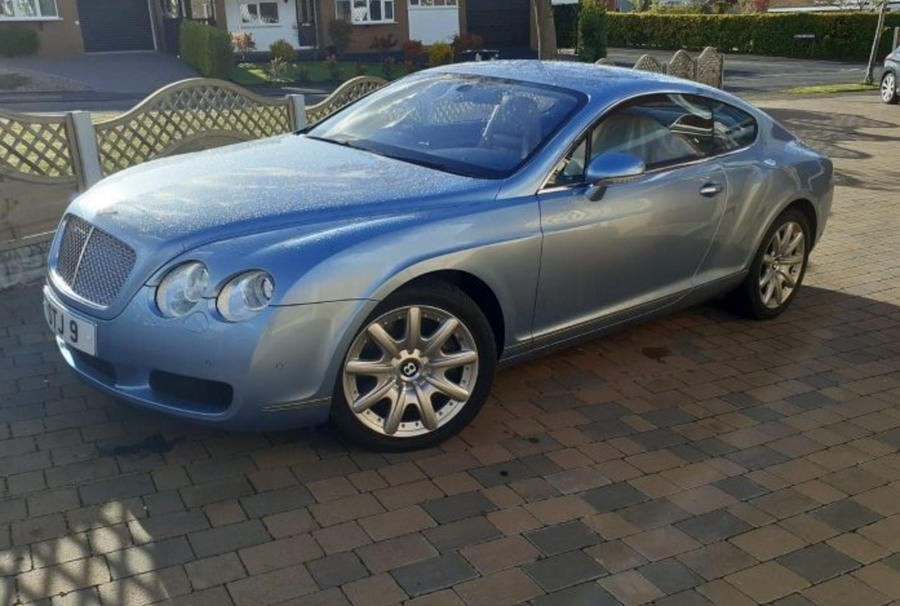