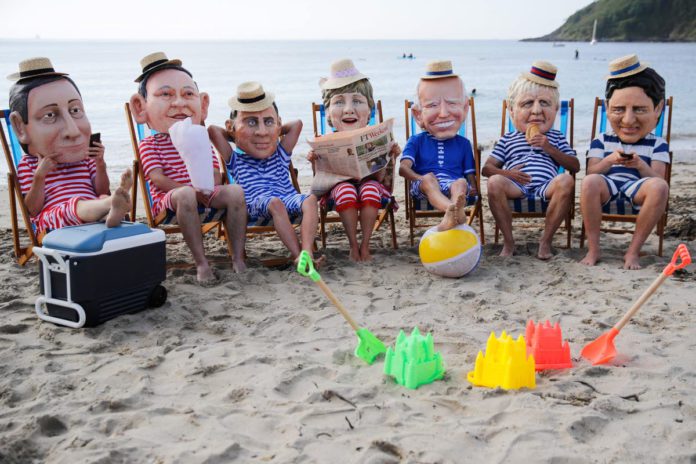 For an economy that desperately wants to put the horrors of Covid-19 behind it, hosting the G7 summit is a big boost. The gathering of G7 leaders in Carbis Bay, Cornwall, was an opportunity for Boris Johnson and Rishi Sunak to smooth out alongside their American and European counterparts.

Every seven years – or eight when Russia was briefly allowed entry – the UK hosts the rally as it did in 2005, when then Prime Minister Tony Blair responded to intense lobbying and emotional of the music stars Bono and Bob Geldof and to the shame of the interpretation of The Who. “Will no longer be fooled”.

At their Edinburgh summit, the then G8 promised a host of measures to help poor countries in Africa and elsewhere, including a commitment by its European members to increase foreign aid to 0.56% of GDP by 2010 and 0.7% by 2015. Some have been delivered, others have not. And some – like the 0.7% target – were met, but were later canceled by Boris Johnson’s administration earlier this year as she prepared for the Cornwall summit.