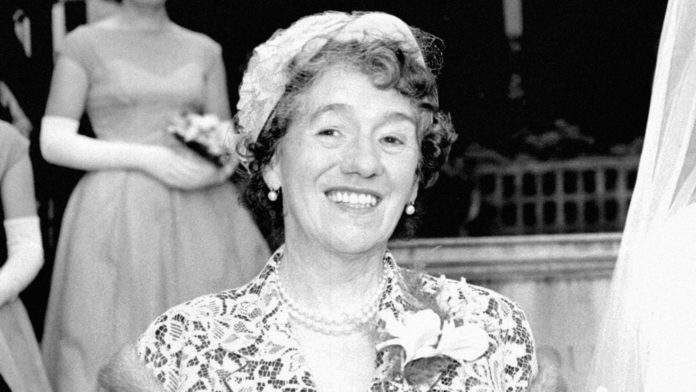 Enid Blyton’s work has been linked to “racism and xenophobia” in information updated on the blue plaque by English Heritage.

The charity’s blue plaque program, which has seen more than 950 commemorative plaques placed in and around London, shows visitors where important people in history have lived and worked.

Blyton’s was placed in her old home, 207 Hook Road in Chessington, where she began to develop her storytelling skills – and went on to write works including The Famous Five novels and The Secret Seven series.

In the wake of the Black lives matter movement, the organization said last June it would “contribute” to a review by the London Mayor’s Diversity Commission, examining historical figures who had been commemorated as part of its blue plaque program.

Now, when visitors use the organization’s app or visit its website, they will receive details of how the work of the deceased author was criticized during his lifetime and after for his “racism, xenophobia and its lack of literary merit “.

The information goes on to explain how a Guardian article in 1966 noted racism in his book, The Little Black Doll. The children’s short story tells the story of a doll named “Sambo” who is only accepted by her owner after her “ugly black face” is washed “clean” in the rain.

The information also quotes editor Blyton Macmillan in 1960 refusing to publish his story The Mystery That Never Was for what he called his “weak but unattractive touch of old-fashioned xenophobia.”

It also underlines the Royal Mint’s decision in 2016 to deny Blyton a commemoration on a 50 pence coin because, according to advisory committee minutes, she was “a racist, sexist, homophobic and not a highly regarded writer. “.

English Heritage notes, however, that “others have argued that while these accusations cannot be dismissed, his work has always played a vital role in …