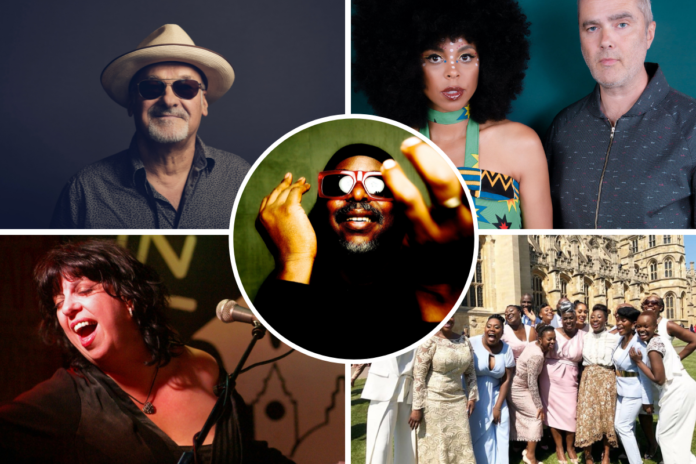 Singer SOUL Gabrielle will be among the big names at a music festival this summer.

The Rye International Jazz and Blues Festival will host outdoor performances on the South Lawn of the De La Warr Pavilion in Bexhill from August 26-30.

The concerts will celebrate the best of British jazz, soul, funk, gospel and contemporary music.

Gabrielle will take the stage on August 27 and perform her biggest hits, including Rise, Out Of Reach and Dreams.

The five-day lineup also includes Paul Carrack, who will perform on August 26. Former Mike And The Mechanics frontman has had a successful solo career since 1987.

On August 28, afternoon and evening programming will include Incognito, Courtney Pine, MF Robots, Snowboy and The Latin Section. There are also other acts to be announced.

For the Sunday, August 29, show, acclaimed singer Rumer will perform songs from her latest album Nashville Tears and favorite songs from her catalog of hits.

On Monday August 30, there will be a celebration of the best of British gospel, soul and jazz with Mica Paris.

As tickets are limited, people are encouraged to book early.