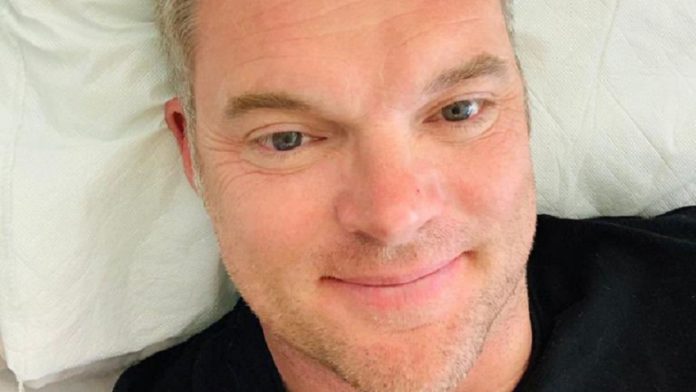 A man who has suffered a stroke and collapsed in the street tries to find the “guardian angel” who saved his life.

Mathew O’Toole was sitting on a bench in Wigmore Street in central London when he started to vomit and sweat.

A woman with a “kind face” and curly blonde hair noticed that he needed help and called the paramedics.

Mr O’Toole said: “People pass by, we don’t always take the time to see what’s going on around us, but if this woman hadn’t stopped I would have been dead. soothing with me all the way.

The 47-year-old believes the woman may have had an Australian or New Zealand accent, was likely a nurse, and may have been named Dani or Danielle.

His wife, Georgina, 44, tweeted: “He started throwing up. A lot of people have been there. Many probably assumed he was drunk or having a hangover. A lady stopped.

“She recognized the signs of a stroke, called the paramedics and asked them to take her directly to the UCH Stroke Emergency Unit.

“If she hadn’t, we might not have had her here today. Or things could have been a lot worse than they are.

Mr O’Toole, from Farnham in Surrey, has spent five days in hospital and is expected to make a full recovery.

He said: “The road to recovery is long and I know there will be ups and downs, but it is only because of the help this woman has given me that I am here today. hui.

Ms O’Toole added: “I just want to thank you from the bottom of my heart because I still have a husband and my boys have …