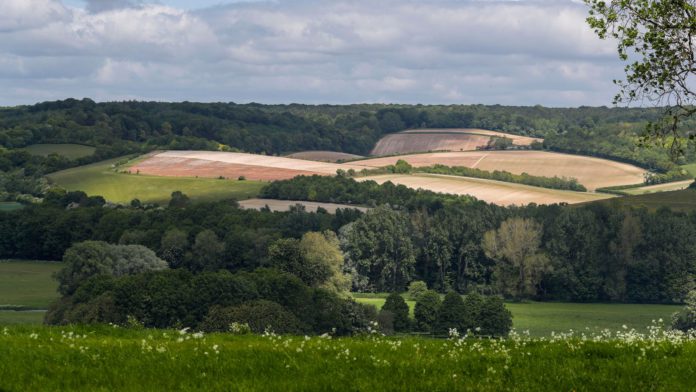 Prime Minister Boris Johnson is under pressure to drop planning reforms after Conservatives at national and local levels blamed them for the party’s shock defeat in the Chesham and Amersham by-elections.

Liberal Democrat candidate Sarah Green overturned a Conservative majority of 16,000 to win the seat by 8,000 votes in a contest sparked by the death of Dame Cheryl Gillan.

Local factors played an important role in the seismic result, including the HS2 railway line which runs through the constituency of Buckinghamshire, and fears that changes to the Planning Act will reduce the protection of the green belt in the Chilterns.

“I have no doubt that this result is a wake-up call,” she wrote in The Telegraph.

Former Environment Secretary Theresa Villiers urged ministers “to take this opportunity to rethink their approach to planning reform,” while writing in the same journal.

“This by-election result should pave the way for a reduction in housing targets for the London suburbs and the South East,” she said.

“We need a more equitable distribution of new homes across the country, rather than looking to pile up thousands more in the overcrowded south. More emphasis needs to be placed on brownfields in urban areas. downtown.”

Mr Johnson’s proposals would see the country divided into planning zones where new developments in “growth zones”, selected in part on the basis of need by an algorithm, would automatically receive clearance.

Residents would also lose the ability to oppose specific proposals, retaining only the right to question overall development plans.