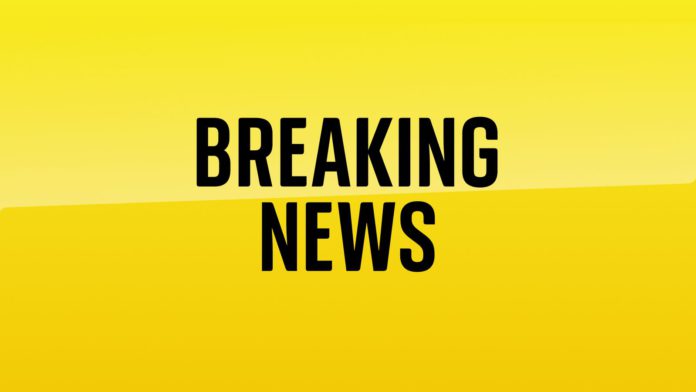 A deal to avoid a ban on sausages and other chilled meats transferred from Britain to Northern Ireland was reached at the last minute.

The UK and the EU have announced an extension of a grace period allowing their transit through the Irish Sea, hours before a ban goes into effect.

London had at one point threatened to unilaterally extend the grace period, a move that would have triggered retaliation from Brussels in a row known as the “sausage war”.