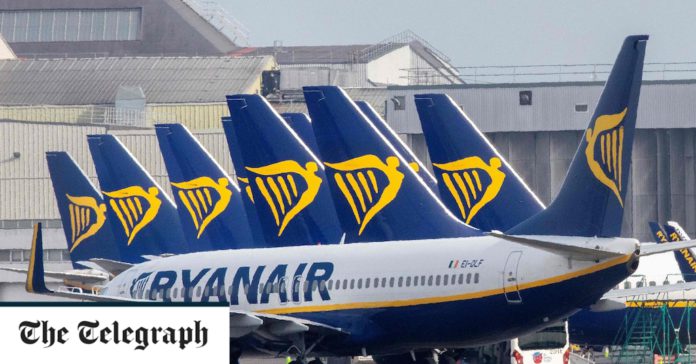 The action comes just three months after the airline resumed flights from Belfast City after an 11-year absence.

An airport spokesperson said: “It is disappointing that Ryanair decided to withdraw its operations from the entire Northern Ireland market at the end of October, after having been variously present at the three local airports in recent years. .

“These have been tough times for aviation and a time when consumers need stability and confidence in the Northern Ireland air transport network.”