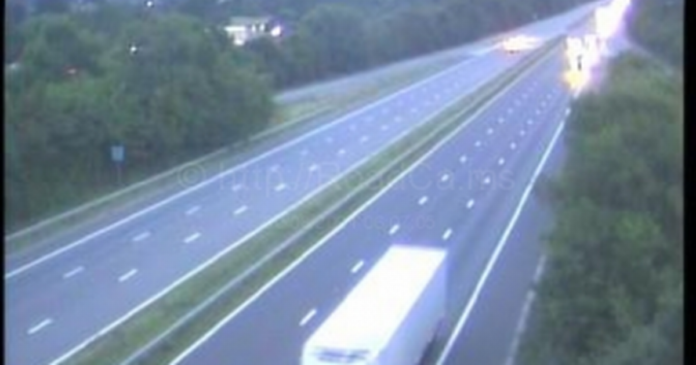 The M5 was closed last night following a serious incident.

The incident occurred at around 8:45 p.m. on the outside lane of the southbound carriageway.

The motorway was closed between exit 28 for Cullompton and exit 29 for Exeter during investigative work.

There was significant congestion as it approached closure at Junction 28.

Traffic was blocked for an hour before being released around 10 p.m. but the highway remained closed so investigators could do their job.

An official diversion was put in place which brought traffic on the M5 to junction 30 for Exeter but the motorway reopened this morning shortly after 6am.

Earlier this morning there was also traffic for a ‘police-led incident’ on the M5 in Somerset.

This is a live blog, scroll down for more updates