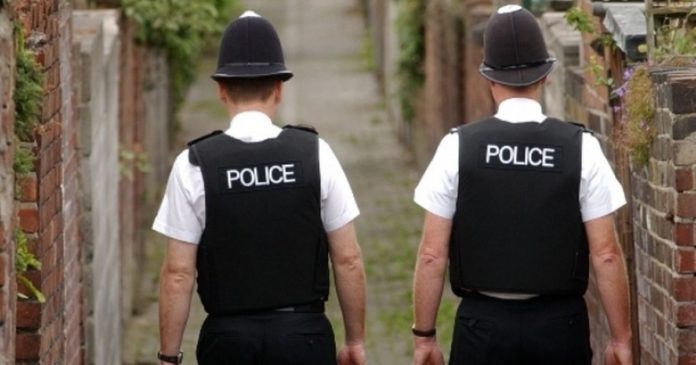 A 57-year-old man from Somerset has appeared in court for several weapons-related offenses, including possession of three zombie knives.

He was also charged with four counts of possession of an offensive weapon in a private location – three zombie knives and a brass knuckle.

It followed his arrest at a Weston-super-Mare store on Friday, September 3, in which a number of weapons had also been seized.

Monaghan was remanded in custody pending an appearance at Bristol Crown Court on September 24.

This is the first time police in Avon and Somerset have charged someone with possession of an offensive weapon in a private location since the Offensive Weapons Act 2019 came into force in July this year.

Get Somerset’s Biggest Stories straight to your inbox, click here

The law made it illegal to possess certain weapons, including zombie knives – large jagged blades that bear images or words glorifying violence – and brass knuckles, even in private.

A 33-year-old Bradley Stoke man was also arrested in connection with the police investigation on suspicion of authorizing the use of a premises for the sale of Class A drugs.