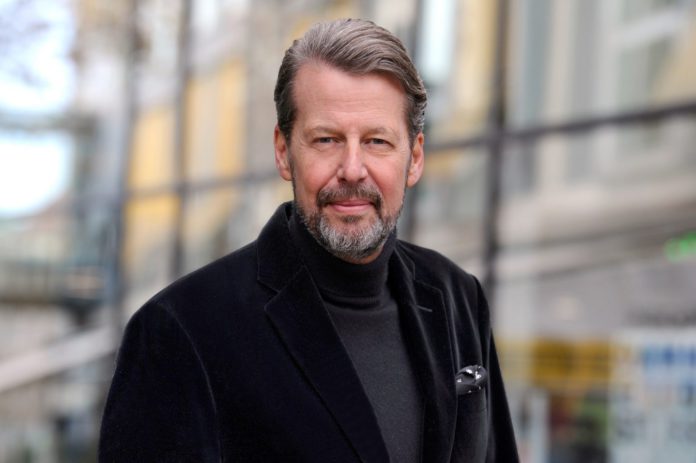 Geely Auto Group has appointed former Bentley design director Stefan Sielaff as vice president of global design, confirming rumors that have persisted since the start of the year.

Sielaff, who previously worked with Mercedes-Benz and Audi before joining Bentley in 2015, will replace Peter Horbury, who joins Group Lotus as senior vice president of design.

Sielaff’s previous work includes overseeing the design of the Bentley Bentayga and the current generation Audi A1 Sportback and Audi A7 Sportback models.

Zhejiang Geely Holding Group Chairman An Conghui said: “We greatly appreciate the contribution and dedication of Peter Horbury to Geely over the past decade. Peter led one of the most creative global teams in the automotive industry and helped Geely redefine its branding globally.

“We also warmly welcome Stefan Sielaff to the Geely family. We believe that his years of design experience will further enhance Geely Auto Group’s brand portfolio with the ultimate goal of providing the best products to consumers.

Horbury joined Geely Auto Group in 2011 as executive vice president of design, contributing to the Geely 3.0 era of products that the Chinese company says have helped redesign its brand around the world.

Renault and Geely team up to build hybrid cars for Asia