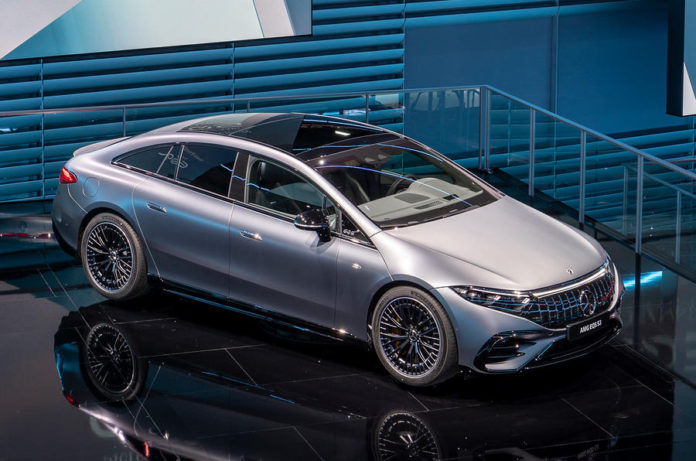 Mercedes-AMG is working hard to produce a unique and “very deep” engine sound that will set its future electric cars apart from any of its rivals, according to Philipp Schiemer, the new boss of the high-performance division.

The EV sound project is part of a detailed overhaul at Affalterbach over the past year, designed to guide the transformation of AMG models, whose sound and performance of ICE engines have traditionally dominated their character, towards the era of electrification.

Schiemer, promoted to the top position a year ago when longtime company director Tobias Moers moved to Aston Martin, said the first AMG electric vehicles – characterized by his company’s version of Mercedes EQS luxury sedan – will have “an electric sound, close enough to what you hear in sci-fi movies,” but the company believes it has identified a particular sound character that may be its own.

This will grow, says Schiemer, as the number of AMG electric models multiply. Some traditional buyers won’t like it, he admits, but he’s also convinced the new sound may well attract new customers.

He will not put a date on their disappearance, saying only that they will be there “as long as we have customers”. The current demand for V8s is high and increasing in some markets.