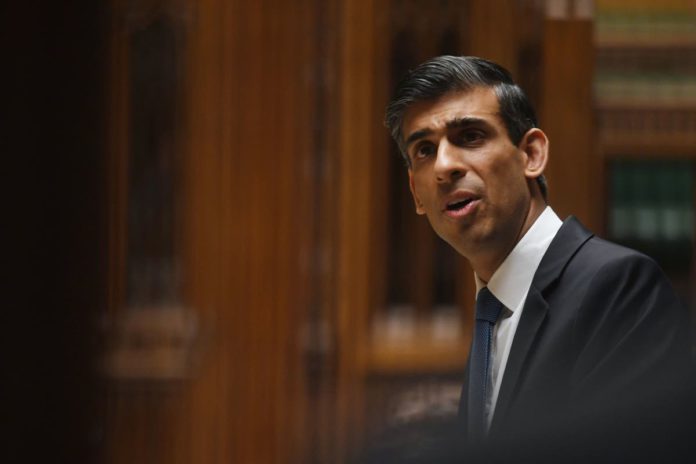 Chancellor Rishi Sunak is under increasing pressure to use today’s mini-budget to help people manage their finances as the cost of daily living rises.

A Savanta ComRes survey for The Independent found that the majority of voters – including among Tory voters – support scrapping the 1.25 percentage point hike in National Insurance contributions next month.

A majority also support a reduction in fuel tax and the introduction of a minimum wage of £10 an hour. Families are facing a further blow to their finances next month, with the average £700 rise in annual household gas and electricity bills set to take effect.

This should now be followed by a further increase of £600 to £1,000 in the fall due to the effects of the war in Ukraine.

Chancellor Rishi Sunak intended today’s statement to be just an economic update, but plans have changed and the mini-budget is now expected to set out new measures to tackle the cost of energy crisis. life.