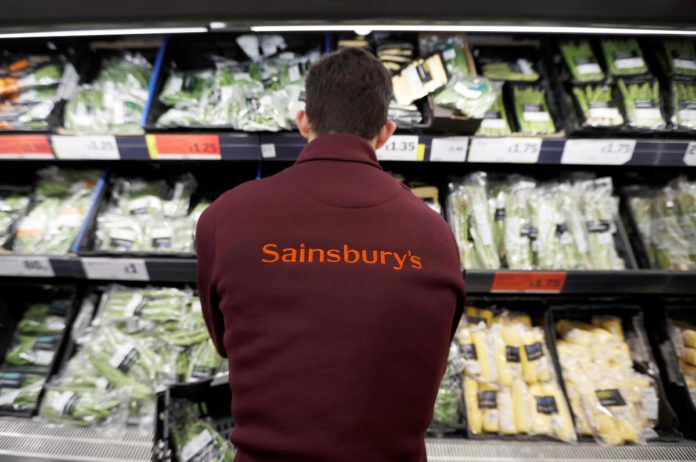 The ‘golden age’ of cheap food is over and people will have to get used to spending more of their budget on groceries, the former chief executive of Sainsbury’s has warned.

Justin King said even supermarkets making multi-billion pound profits could not absorb the cost increases they were facing.

Big retailers have come under pressure to keep prices low after reporting strong financial results, while many of their customers struggle to make ends meet.

Mr King told the BBC Today programme: “I think we may have gone through a golden period.

“We are spending much less as a proportion, on average, of our household budget on food than at almost any time in history. It has been a long, gentle decline.

“I suspect what we’re going to see is a higher proportion of the coin being spent on food in the longer term,” adding that “this will require adjustments in how we prioritize our budgets.”

Some people on the lowest incomes have little choice in what food they can afford, he said.

“But for most of us, we can make choices about how much of our household budget is spent on food and what other things we have the capacity to spend money on.”

He defended supermarkets’ record on price-setting, arguing that their net profit margins are low at 3%.

“Even if the supermarkets weren’t making any profit, they wouldn’t really be able to make a huge dent in the cost inflation running through the system.”

Food prices rose 5.9% in the year to March, according to the latest official figures.

Mr King argued that UK supermarkets remained ‘among the most efficient in the world’.

“The value for money of the food we sell in this country is fantastic,” he said.