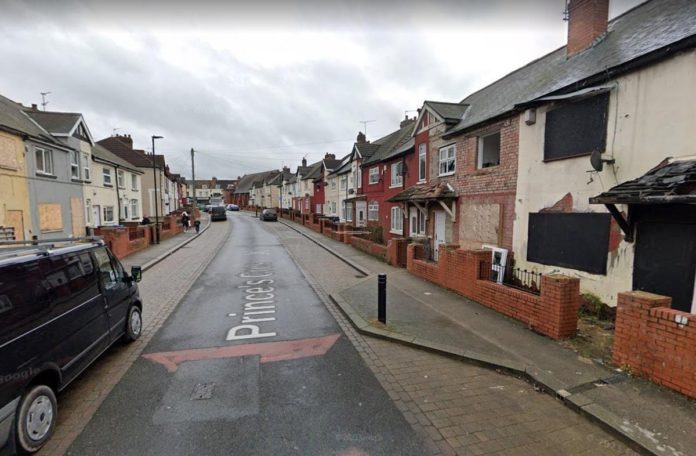 A 21-year-old man and a 17-year-old boy arrested on suspicion of attempted murder, they remain in police custody.

A 22-year-old man and a 21-year-old woman were arrested on suspicion of aiding an offender and have been released on bail.

This brings the total number of arrests to seven following a shooting on Prince’s Crescent shortly before 1pm on Sunday May 22.

Prince’s Crescent, Edlington, where police are investigating a shooting

A 27-year-old man sustained injuries consistent with a gunshot wound to his right arm.

He was taken to hospital with serious injuries and released.

A 19-year-old man arrested on Thursday on suspicion of aiding an offender has been released under investigation.

A 44-year-old man and a 26-year-old woman arrested on Tuesday for attempted murder have been released on bail.

Police are asking anyone with information to call 101, quoting incident number 454 from May 22, or contact Crimestoppers anonymously on Crimestoppers-uk.org or 0800 555 111.