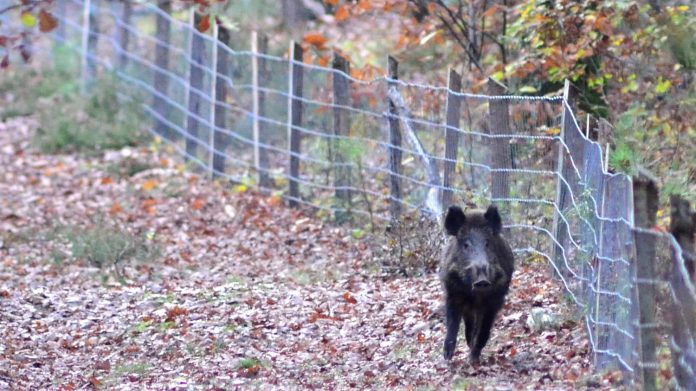 Nearly 60% of French people are active on Facebook, Twitter, Instagram or even YouTube. Over the years, social networks have taken an increasingly large place in our lives, and even more so with the Covid epidemic and its months of confinement. Exchanging messages with loved ones, getting information, having fun: Internet users see many advantages in this. But some have chosen to move away from it. They tell why.

>> Snapchat, Instagram … How are social networks controlled and moderated?

“I had an Instagram account with narcissistic, over-made up, overexposed photos, those photos that you never look like, says Lyudmila, 20 years old. On builds a myth, a personality, a physique that you don’t have in real life. I felt it was not a healthy relationship. “ A student in Paris, she clicked when she was in her final year. “We had a fairly brief course on Jean-Paul Sartre, she remembers. I will remember all my life these few sentences: ‘We are watched by others through a keyhole’. I started to apply this thinking to social networks. I stopped everything overnight. IIt took two days to tell me that it felt good “.

I realized that social media was like going to someone on the street and asking, ‘Can you judge me please?’

Freeing himself from the gaze of others, from the tyranny of appearance, is what William also felt when he closed all his accounts on social networks. Overnight, he said goodbye to his 40,000 Instagram followers. “During the second confinement I felt a little anxiety, sometimes depression, he says, relieved not to be stuck for hours behind his screens. I spent my days on Instagram trying to chat with people, posting photos and stories. It you have to feed your account so that people come to comment, so we constantly put the same stories of his dog, the landscape, etc. We feed, we feed, but with bullshit“.

For some, leaving social media for good is too complicated a decision. “Theenrichment on certain themes, in particular thanks to the scientists who make popularization masterfully on Twitter, this is something that I could miss “, explains Cécile Duflot. The former Minister of Housing has been violently harassed on the Internet.

Dear people I like on Twitter and dear strangers who like me, this post to tell you that I will be going for a while. For 3 years a man has harassed me by different means. There were 3 trials, he went to prison. He just started over again pic.twitter.com/D6VCmJFxVF

She then decided to temporarily leave social networks. But the one who is now president of Oxfam France has since returned to Twitter, where she is followed by more than 400,000 subscribers. She refuses to deprive herself of the intellectual emulation of this platform. “I don’t want to let them have that victory, so I developed a whole bunch of strategies. I have a list of blocked accounts with several thousand or even tens of thousands of names. I’m trying to clean up my social media environment. “

Beyond personal testimonies, more and more voices are rising to question the place taken by social networks in our democracies. This was the case recently with the censorship of Donald Trump’s Twitter account.

Some then wonder about the omnipotence of platforms. “There are two ways of looking at it, estimates Romain Badouard, lecturer in information and communication sciences at the University of Paris 2. Either we consider that social networks are private spaces, private companies, which provide services to consumers. This means that they have the power to decide how to use their services and what to say and what not to say.. But we can also consider that these platforms have taken such a place today in the public debate that we can also demand of them a form of democratic control of their actions, in particular of their activities of moderation and regulation of content. ” Many political leaders, from all sides, are also campaigning for states to legislate.