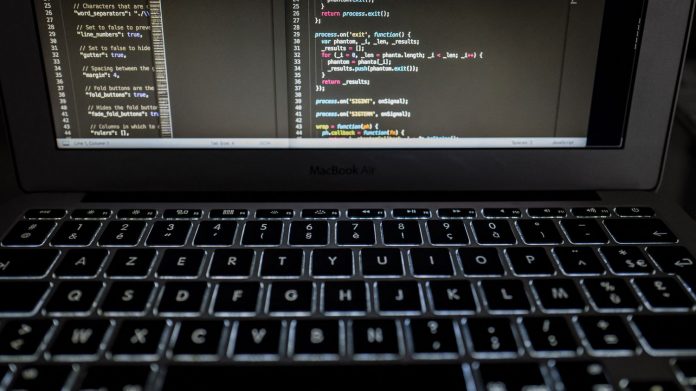 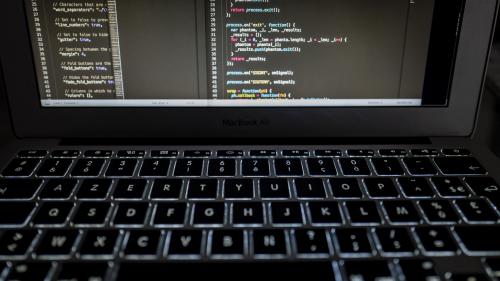 The Parisian judicial police’s juvenile protection brigade was the victim of a cyber-scam, France Inter and franceinfo learned on Friday (February 26th). Hackers stole the identities of investigators to extract money from individuals.

Nearly 1,100 reports have been issued since September 2020, when the Paris prosecutor’s office opened a preliminary investigation for “fraud”, “attempted fraud” and “usurpation of badge”. The investigation was entrusted to the brigade for the repression of delinquency against the person (BRDP).

In the email they sent to individuals, the crooks posed as a “divisional commissioner, head of the brigade for the protection of minors“.”You are the subject of legal proceedings for child pornography, pedophilia, exhibitionism, cyberpornography, sex trafficking“, said this email;”The naked photos of you that you send to minors were recorded by our cyber-policeman“he added.

The email also encouraged a response within 72 hours, presenting its “justifications”. Otherwise, the crooks said they were going to “draw up an arrest warrant against you, send it to the gendarmerie closest to your place of residence for your arrest, register you as a sex offender and send your file to several national news channels for broadcast“.

Despite the spelling errors and inconsistencies, several people responded to this email. The crooks then asked them for transfers, between 750 and 18,000 euros. A victim made a transfer of 18,000 euros, which was blocked by his bank before reaching the crooks.

The Parisian judicial police recalled that during their investigations, they never offered to pay a fine. She advises people who have received this email to report to the Pharos platform, which allows you to report criminal behavior on the internet. It also encourages people who have paid money to file a complaint.