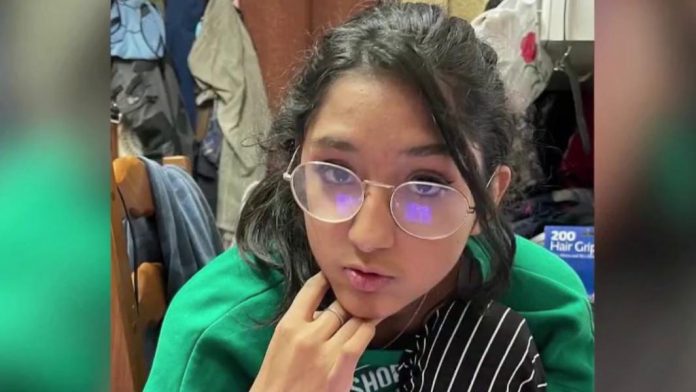 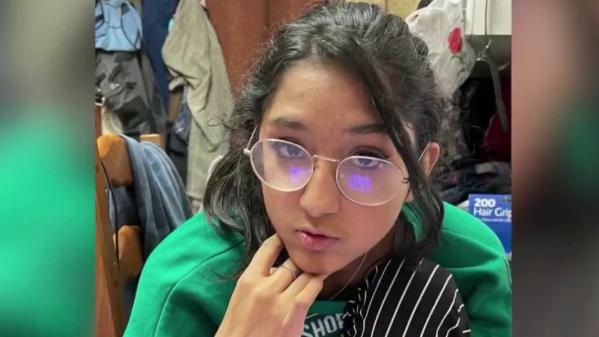 On Monday March 8, the rescue team recovered the lifeless body of 14-year-old Alisha on the banks of the Seine in Argenteuil (Val-d’Oise). After this tragic discovery, misunderstanding reigns in the city and many questions remain unanswered. The implicated boy confessed to his mother that he hit the victim, who then allegedly fell into the water. Some shocked students talk about bullying that allegedly started online several weeks ago.

“We thought we could have helped him”

“They had fought before in high school. The victim told me she was being harassed. You think we could have helped her. Psychologically, it’s complicated.”, testifies a teenager. According to a National Education source, the suspect hacked the victim’s Snapchat account, a popular social network among young people. There is great emotion among the students, but also on the side of the teachers of this apparently unremarkable high school. The two teenagers involved are in police custody.