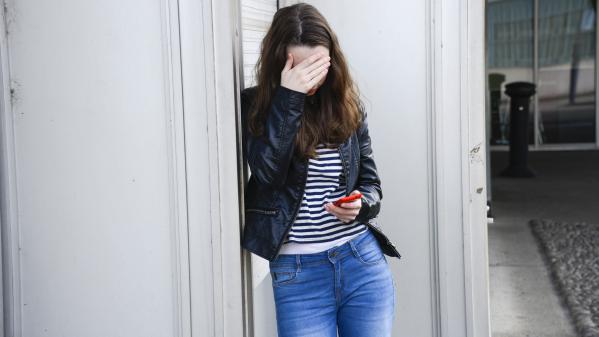 In the playground, by messages or on social networks: in France, one in ten children is the victim of bullying. The internet only amplifies the phenomenon. Noemya Grohan, who experienced this downward spiral for four years in college, testifies. “I really felt that I had no right to exist, and that I had no place, confides the young girl. It went so far as to hurt myself at one point. ”

How to protect children? The e-enfants association receives many calls and messages. On Wednesday March 10, a young girl asks for help: intimate photos were posted online. In conjunction with all social media platforms, the association manages to remove up to 4,000 content each year. “We will notify the social network directly, explains Justine Atlan, member of the association. (…) As it comes from us, who are trusted third parties and that it concerns a minor, our reports are treated as a priority. “

Nora Fraisse lost her daughter Marion at the age of 13. A victim of harassment, she committed suicide. She now advises parents to be alert to weak signals, a child who “slept a lot and who no longer sleeps” or would have “difficulty going to school” for example, and recalls that “most kids don’t tell their parents about it”. A toll-free number, 3020, has been set up.