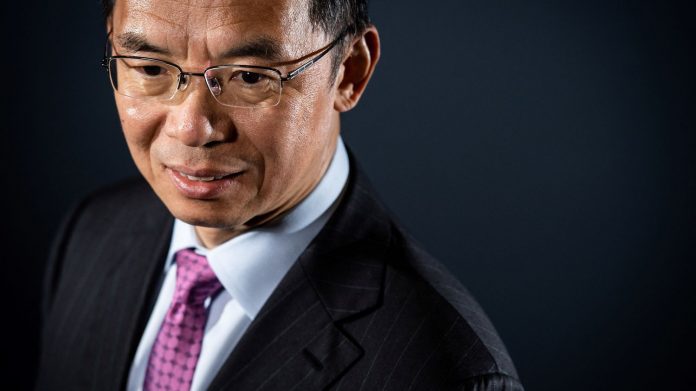 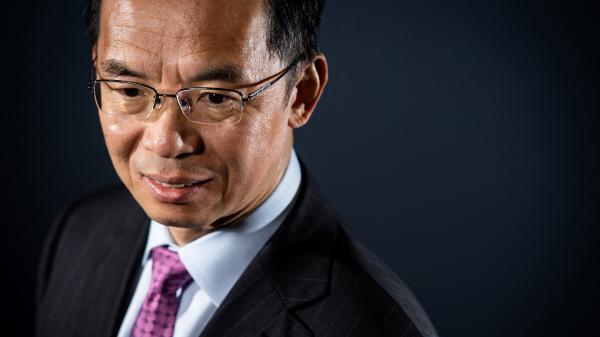 The Chinese embassy in Paris has been unleashed several times in a few days against a French researcher, Antoine Bondaz, deemed too critical of Beijing. “Small strike“,”mad hyena“,”ideological troll“are the terms used by the embassy against the researcher of the Foundation for Strategic Research (FRS). He had denounced Chinese pressure on French parliamentarians wishing to go to Taiwan.”It is the very criticism of China that it wants to prevent today“François Godement, sinologist and advisor for Asia at the Institut Montaigne, said Monday March 22 on franceinfo. China”has changed gear“in his diplomacy and wants”control the expression concerning her“.

franceinfo: Why has China changed its tone?

China has shifted gears in its foreign diplomacy. She is much more aggressive, much more attached to controlling the expression concerning her outside China. It undoubtedly considers itself much stronger internationally. At the same time, it fears the coalition of democratic countries. With the arrival of Joe Biden to power, things have changed. And therefore she practically takes preventive measures. It has already sanctioned American officials last summer, after the rather strong sanctions of the Trump administration on Xinjiang. It does the same with Europeans. But there she widens. Not only does it sanction individuals, but you even find in the list of sanctioned entities, the Committee of 27 Ambassadors to the European Union. What does it mean to sanction the Committee of 27 Ambassadors? We do not know. There is a famous German think tank. In other words, it goes on the attack. It is the very criticism of China that it wants to prevent today. It is in this context that we must understand the excesses of the Chinese ambassador in Paris, who is accustomed to the fact. It’s not the first time he’s done this.

China is in the process of uninhibiting itself. Is this to be put in parallel with the very lively exchanges between the American and Chinese delegations recently?

Absolutely. And I am convinced that Lu Shaye, the ambassador in Paris, did an act of volunteering, showed himself at the forefront by grasping the context. He is someone who is very opportunistic. In Anchorage, what the Chinese told the Americans is, you are not superior to us. You have no lesson to teach us, you are full of faults. And you must not interfere in our business. And our business is Tibet, it’s Taiwan, it’s the China Sea. It is a set on which China does not want (to see someone else) intervene. What the Chinese are not saying is that it would be drastically impossible for a diplomat stationed in China to do even a thousandth of what Lu Shaye did. He would be kicked out right away or the web would be suspended. And we would also have very strong aftershocks. There is a Twitter debate. But Twitter does not exist in China. This debate that the embassy engages with this researcher takes place on a Twitter account. No one in China, other than officials, can have Twitter accounts. So there is absolutely no symmetry. Likewise, the United States, like Europe, sanction local Chinese officials who are directly involved in the repression in Xinjiang. There, what China sanctions are European parliamentarians, researchers, think tanks who issue opinions and criticisms. It is not the same as deeds.

Isn’t there the risk that researchers and sinologists will censor themselves for fear of not being able to set foot in China again?

It’s very clear. The other highlight of the day on Monday is the opening of the trial of Canadian researchers who were taken hostage in China two years and four months ago, held incommunicado, who are being tried today without witness, without even knowing what defense they may be entitled to. And these are indeed people like you and me for whom there has not been a shadow of evidence of what China is putting forward as an accusation. But everyone knows they are being held hostage because of the Canadian government. And so, indeed, there is now a Chinese practice of seizing opinion leaders or people who have an independent role and taking them hostage. There it is at a distance, it will be without consequences. Neither Mr. Bondaz nor the MEPs will suffer any direct consequences. But indeed, they will not set foot, neither in China nor in Hong Kong.