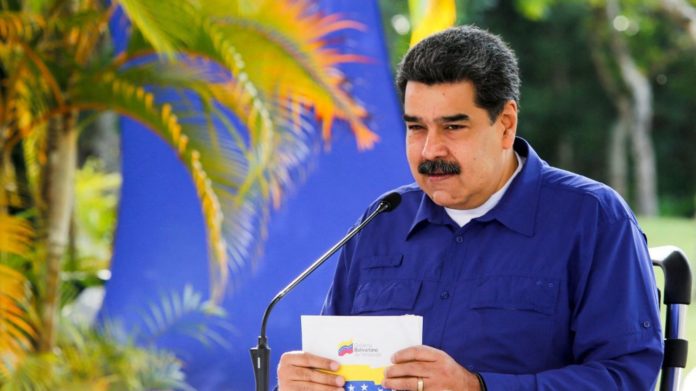 The social network has removed a video in which the president of Venezuela praises Carvativir, a drug whose effectiveness against Covid-19 has not yet been demonstrated.

Facebook announced on Saturday March 27 to have “blocked” for 30 days the account of Venezuelan President Nicolas Maduro after the “repeated violations” by the latter of the American company’s policy regarding disinformation related to Covid-19. His account remains open and visible but he will no longer be able to make any publications or comments for a month.

“We have removed a video from Mr. Maduro’s page” in which the socialist president praised the drug Carvativir, the effectiveness of which has not yet been demonstrated by medical studies, specifies Facebook. The social network had already warned in the past the administrators of Nicolas Maduro’s account that he had broken the rules.

In February, the Venezuelan president had also criticized the social network, denouncing the “censorship” by Facebook of a video evoking Carvativir: “They say that as long as the WHO [l’Organisation mondiale de la santé] did not validate, I cannot speak about Carvativir. Who is ruling Venezuela? Who runs the world? The owner of Facebook? “