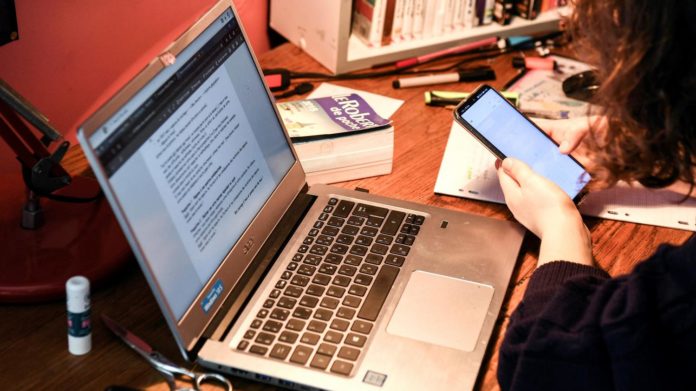 If you are allergic to cookies, these small markers used by websites to study the behavior of Internet users and send them targeted advertising, you can, in principle, escape them more easily from April 1.

Since the European Data Protection Regulation (GDPR) of 2018, websites are required to allow Internet users to refuse cookies. But, on banners that appear consistently, it is much easier to click “accept” than “decline”. In general, the “refuse” button is hidden in submenus requiring many clicks, in order to dissuade the user.

The National Commission for Computing and Liberties noted the problem some time ago and has given publishers a period of time to come into compliance. In principle, this period ended on April 1, 2021. From now on, the button allowing to refuse cookies must be as visible as the one which allows to accept them. Websites that do not comply with this rule may be subject to penalties.

But this new regulation is not to the delight of professionals, who fear a drop in advertising revenue. Indeed, if Internet users have an easier time refusing cookies, they will undoubtedly be more likely to do so. Without these small markers, the ads will be less effective, which could impact the market.

Certain sites, for which advertising is an essential method of financing, are looking for solutions. Some, like LeMonde.fr, have opted for the “cookie wall” technique, which forces the user to subscribe if they refuse cookies. Initially considered abnormal, this practice was authorized by the State Council in June 2020. Other advertising profiling methods are also in preparation, in particular based on data collected by Google.