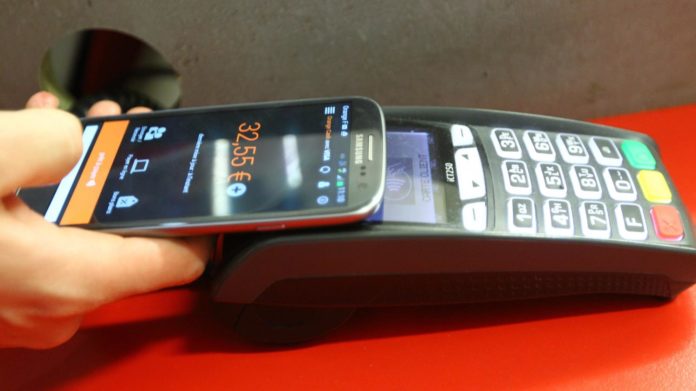 According to the Statista survey, 90% of French people do not see the point of approaching their phone to the payment terminal to pay a bill. On the side of our European neighbors, in Poland and Sweden for example, a third of consumers use this system. And France is very far from China, where payment by telephone has become commonplace, since it represents more than 80% of everyday purchases.

In France, more and more banks, such as BNP or the Postal Bank, have yet developed their own telephone payment application, or they use already existing applications from Apple or GooglePay. But there are still technical problems of compatibility between telephone operators and banking establishments. In addition, customers must configure their smartphone beforehand. So many elements that explain this French delay.

Today, the French pay more than 60% of their everyday consumer spending with the card, according to the bank card group. This is twice as many as 20 years ago. With the pandemic, contactless payment, that is to say just putting your credit card on the terminal without entering the code, has become a barrier measure and has grown considerably. And the trend has accelerated even further since the government last May raised the transaction limit from 30 to 50 euros. And more than 80% of traders are equipped with devices suitable for contactless, including small traders, bakeries, tobacco bars, and even vendors in markets. The result: today, half of card payments are made without contact.

Checks now only represent 6% of our transactions. But it remains essential for certain payments, such as the deposit for a real estate rental. As for cash, they are far more successful with the crisis, since cash is a safe haven. According to a European Central Bank survey, a third of those polled say they keep cash, coins and notes at home. Right now in three-quarters of the cases, it’s less than 500 euros. But it can go up to 10,000 euros.

Death of Harry Dunn: the CPS is authorized to engage with...