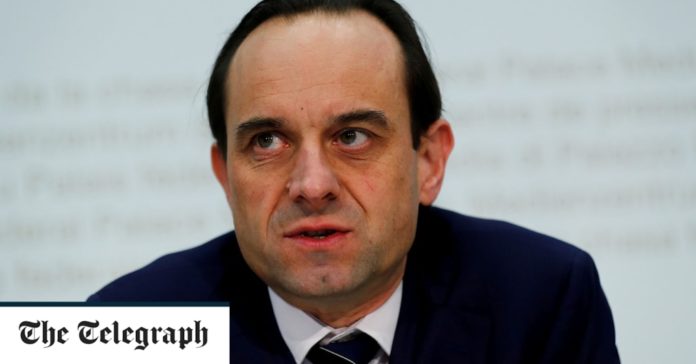 Mr. Branson, a mathematician of British origin and of Swiss and British nationality, will take up the new post “in the middle of the year,” the ministry said.

He will succeed Felix Hufeld, who was sacked in January for Bafin’s failure to prevent Wirecard fraud – Germany’s biggest accounting scandal in living memory.

Mr Branson will be tasked with implementing reforms announced in February aimed at enabling the regulator to identify fraud faster and more effectively, with a greater focus on whistleblowers.

Mr. Branson, 52, has headed Swiss financial market regulator Finma since 2014, after joining in 2010.