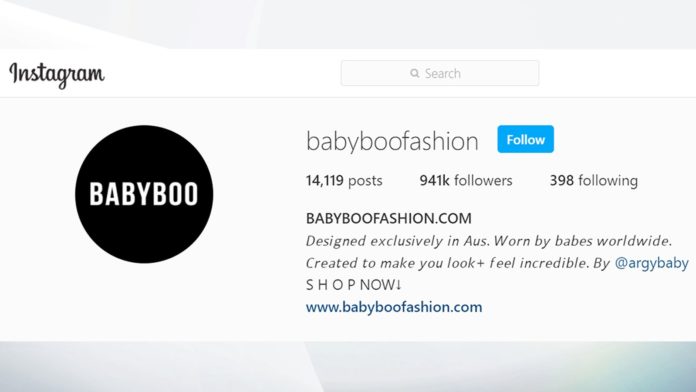 A paid Instagram post by retailer Babyboo Fashion was banned because it could cause a serious offense by objectifying women.

The ad, released in October, featured various shots of women wearing lingerie and angel wings or animal ears with a voiceover saying, “Halloween is the only night a year a girl can dress up. as a total [bleeped out] and no other girl can say anything about it. Hardcore girls are just wearing lingerie and some animal ear shape. “

A viewer complained to the Advertising Standards Authority (ASA) that the ad was sexist, objectifying, and sent a damaging message to young women.

Babyboo Fashion did not respond to ASA inquiries.

The ASA has expressed concern over Babyboo’s lack of response and its apparent contempt for the advertising code.

He said, “We understood that the censoring of the beep was to obscure the word ‘s ***’, but we considered that it would be obvious to viewers what the obscured word was.”

The regulator noted that the use of the word in the context of the ad was likely to be viewed as degrading to women.

He said: “Overall, we considered the ad to be likely to cause a serious offense and included a gender stereotype in a way that could cause harm. We therefore concluded that the ad was irresponsible and was breaking the code. “

Meanwhile, two social media influencers had their Instagram banned messages for not clearly indicating to viewers that they were advertisements.