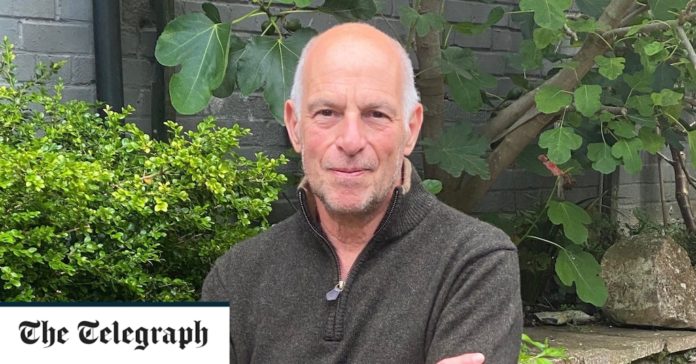 It’s one of the biggest hits on TV – last year MasterChef was the third most popular series on BBC iPlayer – and now the show’s first host Loyd Grossman has revealed the huge battle. which was conducted to the BBC for the show to be made.

Grossman, TV presenter, author and entrepreneur, explains in the latest edition of the Biting Talk podcast that executives were keen to reject the idea when he and the show’s creator, director Franc Roddam, launched the series for the first time.

“We were sitting down with one of the senior BBC executives – who won’t have a name – when we were discussing the idea,” recalls Grossman, ”and he said,“ Well, that’s a terrible idea. Why would anyone want to watch other people? eat?'”

Despite these reservations, the show was launched in July 1990 and lasted until 2001 before being relaunched and updated by the producers who are still working on the show today.

And the BBC’s Cooking Competition heralded what would become a culinary television avalanche when it launched in 1990.

Grossman believes the show has been a game-changer in the perception of food in the UK.

“In England, food has always been very much linked to notions of class and hierarchy and seen as something quite frivolous,” he says. “The alcohol was serious, the food was frivolous. I remember in the 70s and 80s this experience of having macaroni in a box with a fantastic burgundy.

“People just don’t care much about food,” he continues. “Before MasterChef, all food programs on TV were about cooking or preaching to people who were already interested in food.

“The genius of MasterChef was to make food a legitimate subject for mass entertainment.”

You can listen to Loyd Grossman’s full interview on the latest edition of Biting Talk, presented by William Sitwell, by clicking on the audio player above. This edition is the last of the current season and also features in-house mixologist Farhad Heydari stirring a Mai Tai.