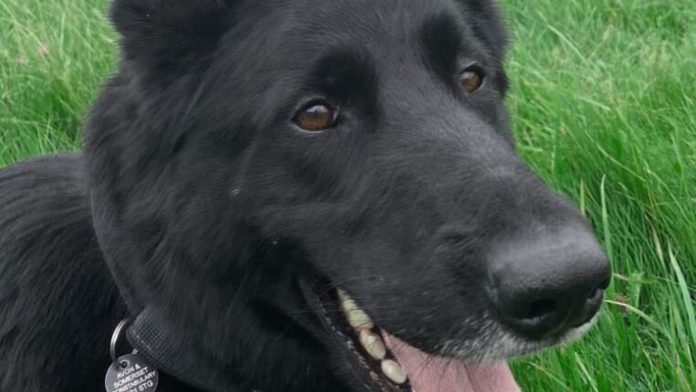 A police dog died after being struck by a train while chasing suspected burglars.

Police Dog Jet, a six-year-old German Shepherd, was killed following a break-in on a commercial property in Yate, south Gloucestershire.

While pursuing the suspects, PD Jet ran over an obscured section of track and was struck by the locomotive.

Avon and Somerset Police said the animal was struck on Wednesday morning. After receiving emergency treatment, the decision was made to put the PD Jet to sleep.

He joined the police a year ago.

The suspected burglars are still on the run and officers are trying to find them.

Chief Inspector Jason Shears said: “We are extremely sad at the loss of PD Jet.

“Jet was a determined and focused police dog who enjoyed working in the many important roles our dogs play, all of which help keep our communities safe.

“Jet and his master had a very special bond which was cemented by months of hard work and training.

“Jet will be missed by all members of the Avon and Somerset Police.”