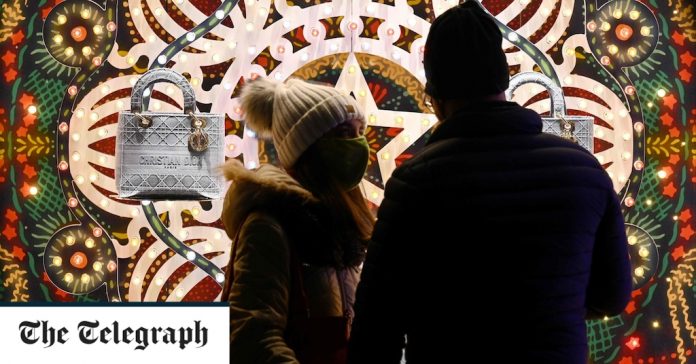 Millions of Italians signed up for a government program offering a 10% refund for card payments in stores in just two weeks in an attempt by Rome to reduce tax evasion and boost retailers hit by the restrictions coronavirus.

The roaring start of the program, which requires downloading an app followed by a lengthy registration process, contrasts sharply with the lukewarm response of Italians to the simpler Immuni app launched in June to track Covid infections.

The so-called “cashback” plan will officially start next month but the pilot program from December 8 to the end, which allows savings of up to € 150, has already attracted a tenth of the adult population.

“Over 5 million subscriptions is no small feat,” Leonzio Rizzo, professor of public finance at the University of Ferrara, told Reuters.

Prime Minister Giuseppe Conte’s government estimates that weaning Italians off cash can reduce endemic tax evasion, estimated by the Treasury at around 110 billion euros per year.

Digital payments, unlike banknotes and coins, are more difficult to hide from the tax authorities.

However, the program has its critics, including the European Central Bank, which said last week that governments should take a payment-neutral approach and complained it was not consulted.