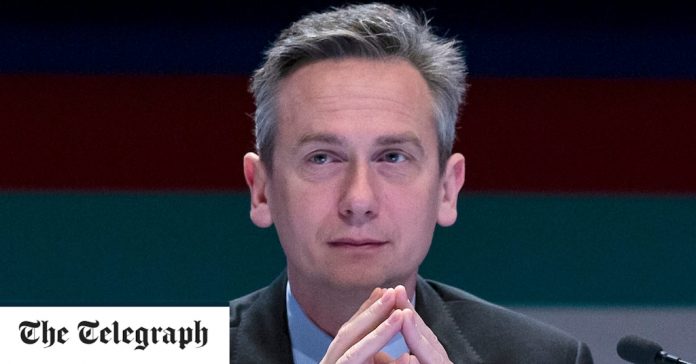 Rio Tinto chief executive Jean-Sébastien Jacques could raise up to £ 32million in stock after being forced out of the mining giant following its disastrous decision to blow up sacred 46,000-year-old caves in Australia in search of iron ore.

The Anglo-Australian company announced that Jacques was leaving by mutual agreement following an international outcry over the demolition of the rock shelters at Juukan Gorge, considered one of the most important archaeological sites in the country.

Mr. Jacques is eligible for 654,657 shares at the end of 2023 on the basis of various bonus plans detailed in the company’s annual report.

At the current closing price of £ 49.92 they are worth £ 32.7million. He is moored in stock worth around £ 1million due to the destruction.

Mr Jacques is also in line for 12 months salary and pension worth around £ 1.5million once he leaves the company.

A spokesperson stressed that bonuses will only be paid if certain performance conditions are met. However, the revelation risks rekindling fury over the actions and perceptions of the company to which it has been slow to respond.

Mr. Jacques must leave when a replacement has been appointed or on March 31, whichever occurs first.

The shareholders had exerted intense pressure on the board of directors following the international outcry over the destruction of the site.