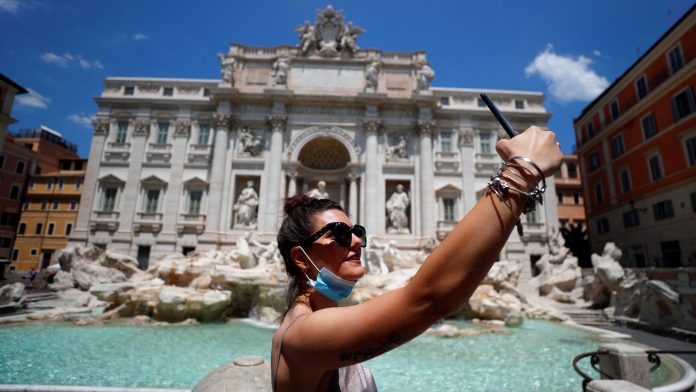 An initial deadline to classify countries under a new traffic light system for international travel has been missed by the government.

A report released last week by the Commons Transportation Selection Committee said the destination lists should be published by Saturday May 1 “at the latest”, although this has not happened.

Instead, the Transport Department said the lists would be made public “in early May”.

The travel industry has been lobby on the government to give more clarity on the situation, and earlier Jet2 suspended flights and holidays until the end of June on the uncertainty.

Conservative MP Huw Merriman, who chairs the transport selection committee, said the travel industry had been left “in the dark” and warned that the uncertainty “could cost people their jobs.”


Shapps: the NHS app to use as a COVID passport

On May 17, people in England had already been told that overseas travel could resume on May 17, provided the country meets the government’s four criteria to facilitate the lockdown.

These tests include a successful vaccination program, reduced deaths and hospital admissions, low infection rates, and a low risk of variants of concern.

Overseas travel will restart with the new traffic light system to rank countries according to their COVID risk, and people will still have to take a PCR test after arriving in the UK.

The government is expected to announce next week that overseas travel will be allowed from May 17, according to several British newspapers.