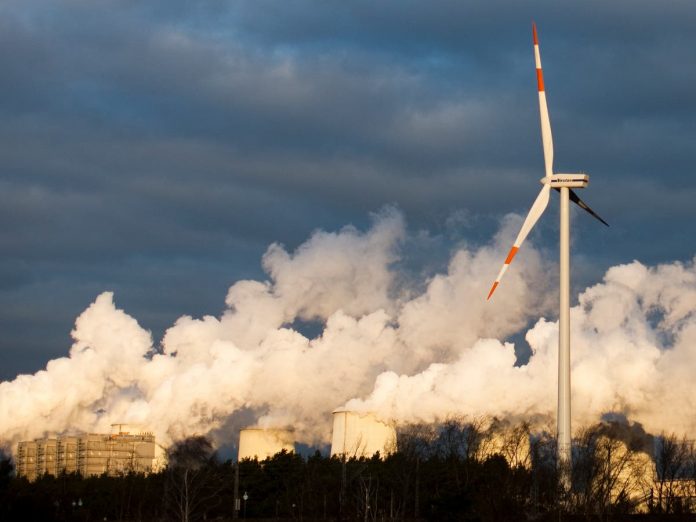 Efforts to tackle the climate crisis are being undermined by an outdated energy grid and outdated planning rules that discourage investments in renewables, industry figures and MPs have said.

Renewable energy developers warn that an aging network of pylons, transformers and cables, designed for an era of large fossil-fuel power plants, is limiting the deployment of green energy. They say it is no longer viable to create additional supply in parts of the country because the costs of connecting to the grid are too high.

The call for reform comes as MPs on the Environmental Audit Committee wrote this week to Business Secretary Kwasi Kwarteng, calling for renewed support for small-scale community energy projects that have suffered from the withdrawal of a series of government grants.

Despite the government’s commitment to achieving net zero carbon emissions, local energy production in the UK is not increasing, unlike in Germany, Denmark and the Netherlands, the committee said.

Philip Dunne, chairman of the committee, wrote: “Grid connection costs and access charges may be too high for small groups and do not take into account the wider benefits of decarbonization – including education and social support – that projects provide to their communities compared to renewable projects. “

Business developers are also calling for reform to make it cheaper to connect renewable energy to the grid.

A key issue is that gas-fired power plants typically have access to a set amount of grid capacity whether or not they are producing power at any given time. Renewable energy providers therefore cannot use it even if the capacity is unused.

The developers argue that these contracts should be renegotiated to allow a fairer and more flexible use of existing capacity.

Many wind and solar developers have joined the grid more recently than fossil fuel suppliers, under contracts that allow grid operators to reduce their supply in the event of excess energy production.

This usually happens when it is very sunny or very windy – exactly when renewables would be most profitable.

Investors in new energy supply also have to pay companies that operate the grid for upgrading local infrastructure, which can be prohibitively expensive.

A renewable energy developer was recently quoted at £ 40million to connect a new solar and battery storage development which is expected to cost £ 10million.

Tom Edwards, consultant at Cornwall Insight, a renewable energy research and consultancy firm, would also like to see changes.

“The way the grid recharge agreements were built was done in the 1990s, when it was thought that we were just going to make gas forever,” he said.

“So if you are in an area where there are already a lot of solar farms and no spare capacity, you have to pay to build more grid to get more electricity.”

If renewables developers don’t want to shell out millions to upgrade the grid so they can connect, they can accept flexible connection, which means they can be triggered from the system when there is too much power. energy generated.

The key question, Mr Edwards said, is how the cost of adding new capacity is shared between renewable energy developers – who build it and profit from it – and society as a whole through it. taxes and electricity bills.

He said older agreements between fossil fuel power plants and grid operators could be renegotiated so that capacity is not reserved all the time, but rather flexibly allocated and can be used by renewables when the gas-fired power stations are inactive.

This would free up space on the grid and allow a more equitable distribution between all types of energy. The plan would encourage investment in renewable energy, but would also require compensation payments for power plants that suffer.

Ofgem argues that flexible connections for new developments already offer a fair trade-off, allowing additional supply to be added at a better price and faster than would be the case if only guaranteed connections were available.

Flexible connections allow more efficient use of the existing network, meaning developers don’t have to pay as much for upgrades.

The regulator is currently studying ways to improve access to the grid, in particular by stimulating investments in renewable energies of local production on a smaller scale.

There is, however, a long way to go from universal agreement in the sector on where the problems lie and how to solve them.

Hugh Taylor, managing director of Roadknight Taylor, a leading grid connection consultancy, said that while grid capacity is indeed the single most important factor holding back energy decarbonization, developers renewable energies themselves have to shoulder part of the responsibility.

Often times when we tell developers that they …