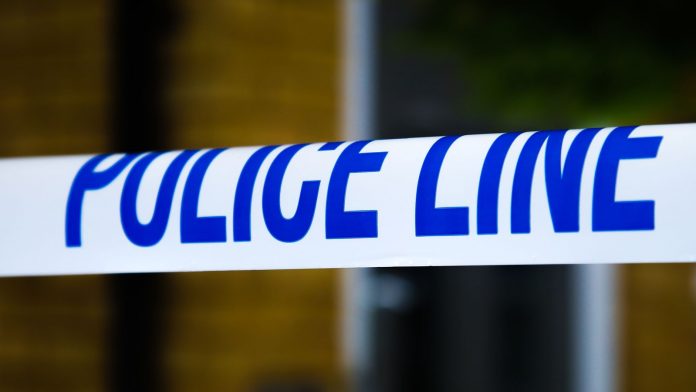 A 16-year-old boy is among five people arrested Saturday morning in connection with a police investigation into right-wing terrorism.

He was arrested at an address in Swindon on suspicion of being involved in the commission, preparation or instigation of acts of terrorism.

All five were taken to a West Yorkshire police station for questioning.

Northeast Terrorism Police said a number of properties were searched in connection with the arrests, which are part of an ongoing investigation into right-wing terrorism.

The unit says: “We recognize that the local population may have concerns as a result of this activity.

“We want to reassure them that these arrests are pre-planned and intelligence-led and that there is no immediate risk to the local community.

“We are grateful for the understanding, patience and support of local residents as these investigations continue.”