Gary Neville blamed Manchester United owners the Glazer family for Sunday’s fan protests, and urged them to put the club up for sale.

On Sunday afternoon, Man Utd supporters started to protest outside The Lowry Hotel, where Ole Gunnar Solskjaer and his team were preparing for their game against Liverpool.

There was then other events at Old Trafford, who saw hundreds of supporters enter the stadium and reach the pitch, before being escorted by police.

It was confirmed on Sunday night that the game will be postponed and rescheduled in due course.

Former United defender Neville said: “This is a consequence of the actions of Manchester United owners two weeks ago. There is general mistrust and dislike of the owners, but they don’t were not protesting two or three weeks ago.

“The Glazer family are struggling to meet the financial demands of this club and fans are saying their time is up.

“My opinion is quite simply that they are going to make a fortune if they sell the club and if they put it up for sale now, I think the time would be right, and it would be the honorable thing to do.

“There is huge dissatisfaction, not just among Manchester United fans but I think for football fans all over the country and I think they are saying fair enough is enough.

“The Glazer family has been resilient and stubborn for many, many years. I think she’s struggling to meet the financial demands that this club needs and has been doing for some time. 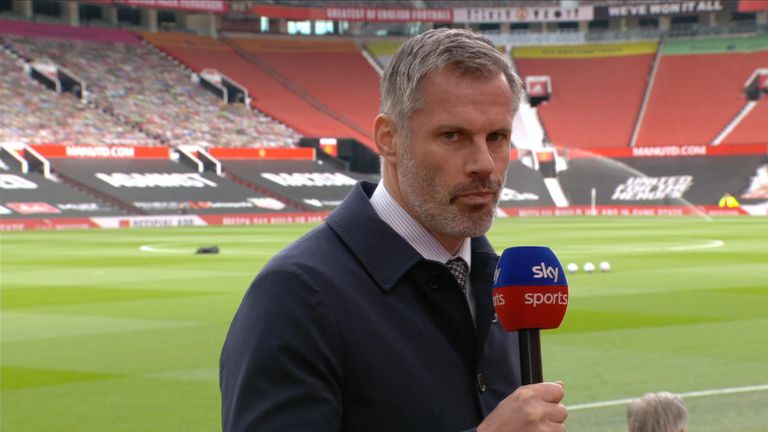 Moment of the demonstrators invaded …