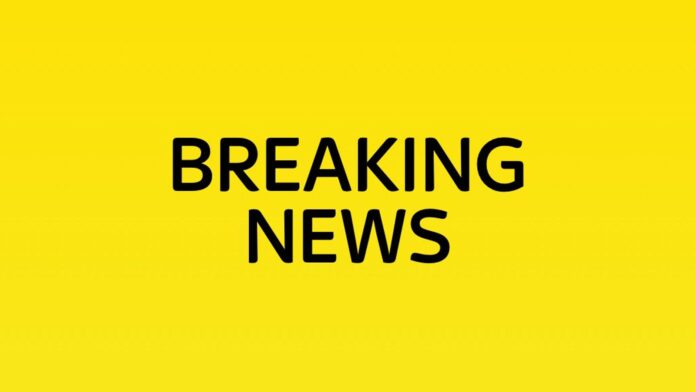 Chelsea and Manchester City fans are not expected to travel to Turkey for the Champions League final, the transport secretary said.

Speaking as it was announced that Turkey has been added to England COVID-19[female[feminine red list, Grant Shapps said the Football Association was in talks with UEFA during the match.

Mr Shapps said the UK were ready to host the game but stressed that it was a decision by the governing body of European football.

The final is currently scheduled in Istanbul on Saturday May 29.

“I’m afraid we have to put Turkey on the red list,” Shapps said at a press conference in Downing Street.

“This will have a number of ramifications. First of all, it means that when it comes to the Champions League, the fans should not go to Turkey.

“The FA are in talks with UEFA about this. We are very open to the organization of the final, but it is ultimately a decision of UEFA.

“Of course the UK already has a successful record of football matches with spectators, so we are in a good position to do so.

“We’re very open to it, but it’s ultimately a decision for UEFA to take, but given that there are two English clubs in this final, we look forward to what they have to say.”