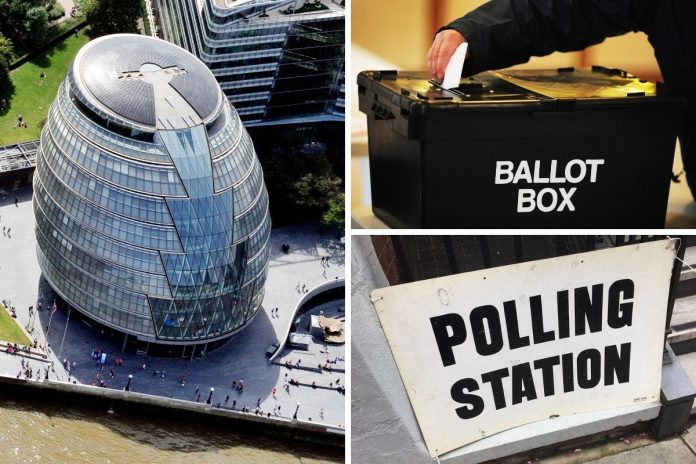 The Conservative Party has occupied the London Assembly constituency seat from West Central, as the first election results arrive.

The constituency had been singled out as a potential Labor seat, but Tory Tony Devenish narrowly beat Labor’s Rita Begum to retain the seat he won in 2016.

Elsewhere, the Tories comfortably retained the constituency seat of Bexley and Bromley, with Peter Fortune taking over the seat left vacant by MP Gareth Bacon, beating Labor candidate Stefano Borella with 97,966 votes to 47,389.

Labor, meanwhile, retained their seats in Lambeth and Southwark as well as Brent and Harrow.

Dr Onkar Sahota, a member of the Ealing & Hillingdon Labor Assembly since 2012, also retained his seat.

Marina Ahmad will take over the seat from MP Florence Eshalomi, while Krupesh Hirani will take over Brent and Harrow from former Assembly Speaker Navin Shah.

Turnout in this year’s election was expected to be low, but numbers from constituencies that have so far reported results show only a slight drop from 2016 numbers.

At Bexley & Bromley, the turnout has fallen from 47 percent in 2016 to 44 percent this year, while Lambeth and Southwark have seen the turnout drop from 44 percent to 41 percent.

In the final results of the night, Labor retained the North East constituency, with Sem Moema occupying the seat that had been occupied by Jennette Arnold for 17 years before her retirement, while Keith Prince of the Conservative Party occupied her Havering seat. & Redbridge.

Havering & Redbridge had been identified as a potential swivel seat, but Mr Prince ultimately beat Labor rival Judith Garfield by 15,327 votes, increasing his party’s majority by 1,438 in the previous election.