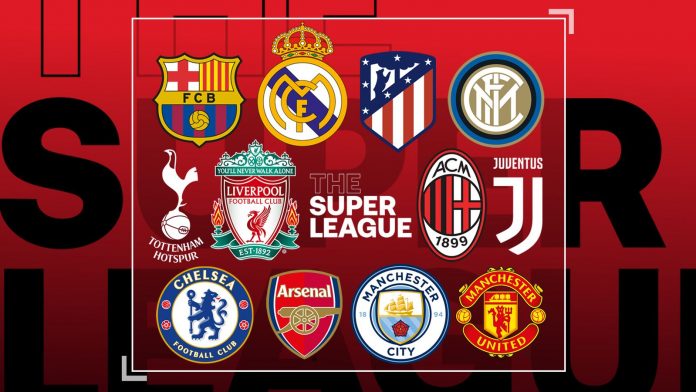 Nine of the football clubs that signed up for the separatist European Super League have accepted UEFA’s sanctions and have entered its international and domestic club competitions.

The clubs, including the six Premier League teams, have agreed to re-join the Association of European Clubs, which is the only club representative body recognized by UEFA.

In the club’s declaration of commitment, they also accepted the Super League project was a mistake, apologized to supporters, national associations, national leagues, other European clubs and UEFA and agreed to financial penalties.

UEFA convened an emergency panel of its executive committee, which took into consideration the “spirit and content” of the club’s declaration of commitment and ultimately decided to approve the various actions, measures and commitments. taken by the nine clubs.

The three who have not given up on the Super League – Real Madrid, Barcelona and Juventus – face “appropriate action”, UEFA said.

Twelve clubs in total announced on April 18 that they would join the new European Super League, but the fan reaction was so strong that nine retired within days. 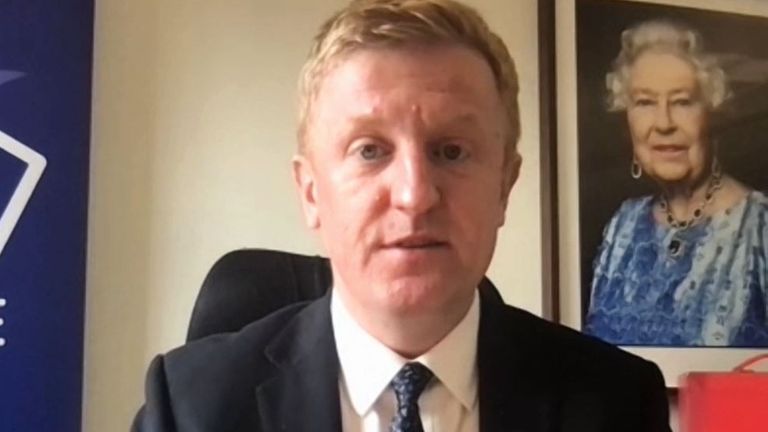